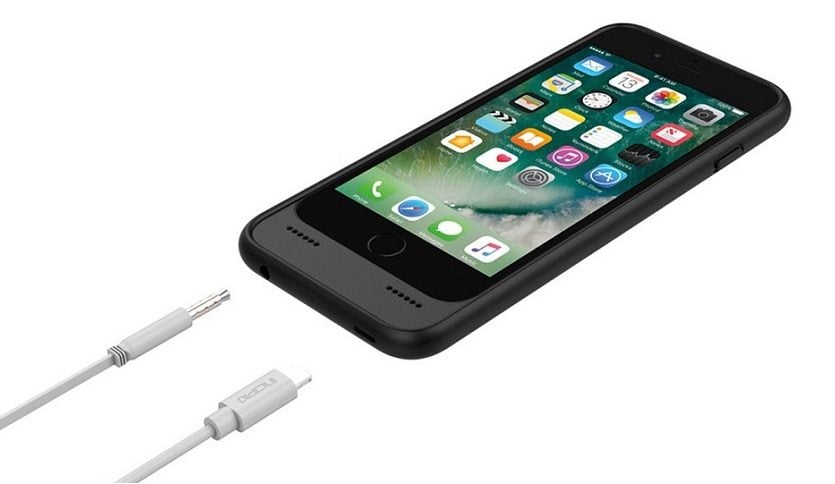 The iPhone 7 and 7 plus were released in September 2016, and their design proved to be very controversial amongst fans, users, and critics, simply because of the fact that both the phones did not have a headphone jack. The headphone jack has been probably the most popular thing in a mobile phone over the past couple of years, and while many things have changed for phones over the past couple of years, the headphone jack has been the one constant in basically all phones – whether android, iOS, or windows. However, this pattern changed when iPhone released its new flagship phone, and this decision proved to be very unpopular among the Apple fans, who knew that this decision would mean that they would have to buy the expensive Apple ‘AirPods’, if they were to ever lose the original one’s, that are compatible with the iPhone, and they could not just simply buy cheap headphones, or use headphones of other companies.

But with the release of Incipio’s OX case, it’s not all bad news for iPhone users. In recent months we have seen many companies trying to find a solution for the headphone jack problem in the iPhone, having a variety of solutions, ranging from dongles to battery cases that include a 3.5mm headphone port, but many have failed with providing a reasonable solution to the problem. Incipio, being one of the biggest case manufacturers in the world, has stepped up its game and it plans to release its new OX case, which has the ability to charge your phone and listen to music at the same time. The case that incipio has released looks very similar to most of the cases related to the iPhone, however, this particular case has an added protrusion on the bottom similar to Apple’s official battery pack, providing some space for extra ports.

Employees of Zong being rewarded with Unprecedented Bonuses