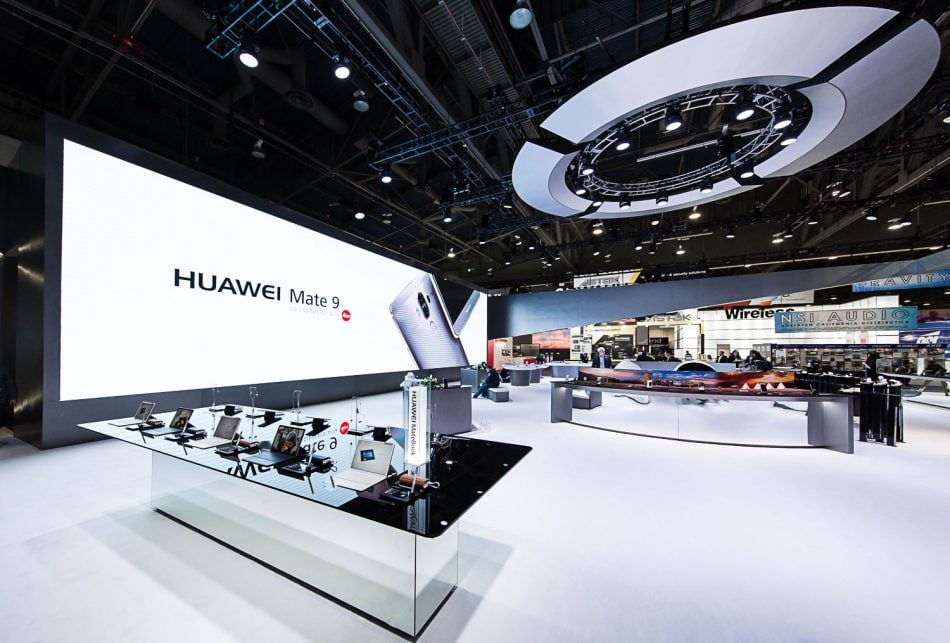 The Android Authority named Huawei as the ‘Manufacturer of the Year’; crediting the company’s revolutionary devices, business acumen and technological leadership for its breakout success in 2016. Huawei’s products and services are now available in more than 170 countries, including Pakistan and are used by a third of the world’s population.

The Wall Street Journal selected Mate 9 as one of its ‘Best of CES 2017’ products, highlighting the device’s display, processor, charging capabilities and Leica dual-lens camera. Android Police awarded it the ‘Best of Smartphones’ for its integration with Amazon Alexa, which makes it a standout device at CES. This highly advanced voice interactive app allows the user to play around with voice commands like turning off the lights, reading the news or setting a timer. BGR also named Mate 9 a ‘CES 2017 Winner’ because of its performance, battery and integration with Amazon Alexa. Chip Chick acknowledged the Mate 9 as a ‘Top Pick of CES 2017’ following the smartphone’s launch in the U.S. and collaboration with Amazon Alexa.

Huawei Consumer Business Group is one of Huawei’s three business units and covers smartphones, PCs and Tablets, wearables and cloud services, etc. Huawei’s global network is built on 20 years of expertise in the telecom industry and is dedicated to delivering the latest technological advances to consumers around the world.