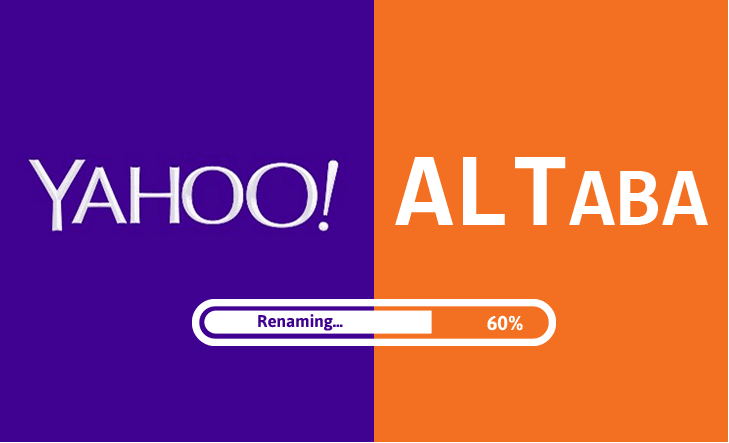 Yahoo subscribers will now register themselves at Altaba

Yahoo will no more be known as YAHOO as it is soon going to become a part of the software industry named as Altaba. Marissa Mayer, the director of Yahoo has announced to terminate the functionality of renowned internet browser after some hackers tried to hack the website.

The company has been bought by Verizon, and the new one would be named as “Altaba”. Mayer disclosed her down stepping from the board at the greatest technology festival CES in which she said that with a package worth $55 million, the company will be sold along with the resignation of five more members. 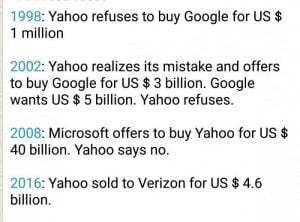 The company would then be overtaken by the new partners with a name “Altaba”.

It should be noted that the company is being bought by an American Internet company “Verizon” at a cost of 55 million dollars after which the parent Yahoo company would be left with a share percentage of 35.5% from Yahoo Japan and 15% would be received by Chinese e-commerce company ” Alibaba group holding”.