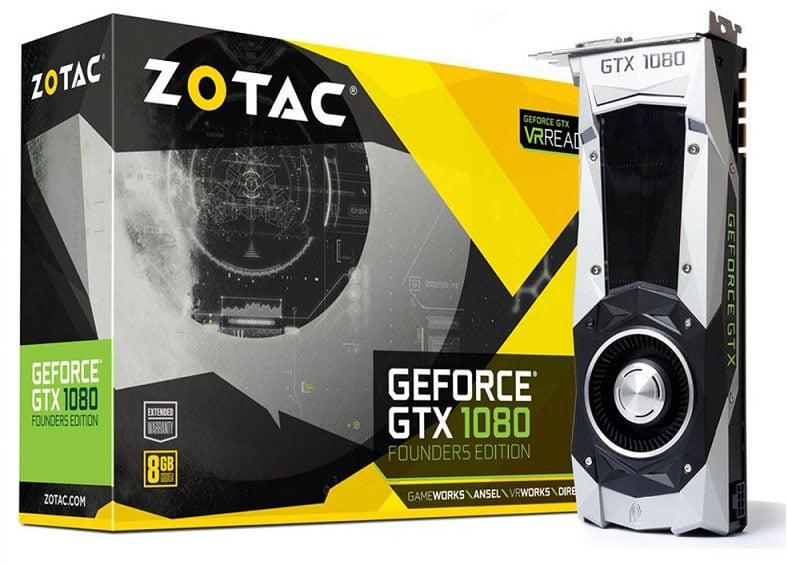 Zotac mini-GTX 1080 – the best graphic card, in a smaller size

Not only some but many reviewers are not agreeing that GeForce GTX 1080 is the fastest graphic card to be ever made. Zotac has changed the way of thinking. If you are interested in PC gaming and have some extra cash lying around, then this is the product for you. Although it is very powerful, you might have one or two issues fitting the original in a compact, living-room friendly computer, especially due to the fact that it is 10.5 inches long.

The creator of the graphics card is a company named Zotac, and Zotac is generally known for making tiny laptops, and now after tiny laptops, they have somehow shrunk the graphics card to a great extent, and it doesn’t end only there, as this tiny graphics card is probably the best in the world, and much to their credit, they haven’t compromised performance in pursuit of a smaller size. It basically sports the same 8GB of GDDR5X memory, and it is actually comparatively faster than Nvidia’s original with base/boot clocks of 1620MHz and 1759MHz. It is slightly faster, though. And this time, much to the delight of many people, you only need 8.3 inches of clearance and a single 8-pin PCle power connector for it to work.

There has been a bit of a trend towards smaller graphics card recently towards mini graphics cards recently and the best examples of these are the likes of AMD Radeon R9 Nano, the GeForce GTX 970 etc. It is true that the 8.7 inches size isn’t as tiny as the 6 to 7-inch size, but it is still very admirable to see the best and powerful GPU in such a small size.