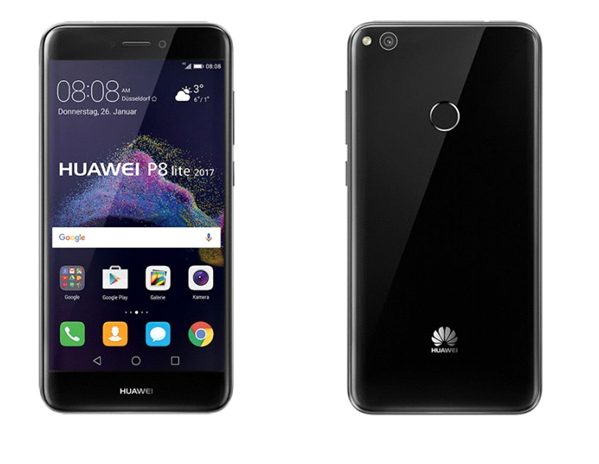 Huawei P8(2017) with brand new features will be launched soon

The Chinese-owned company Huawei is introducing its brand new smartphone namely Huawei P8 Lite(2017) which will be available in the European countries very soon. the new handset is a sequel of Lite series and is considered a successor to the previously introduced P8 lite (2015) promising new features and better version.

The upcoming set comprises of a 5.2″ IPS display possessing a resolution of 1080p. it gives a brilliant appearance because of the lustrous shell covering it. surprisingly, the new handset doesn’t make out any similarity to its parent lite series, instead, it resembles to lately introduced handsets of Honor series.

Looking into the storage it offers P8 Lite (2017) packs in it a RAM of 3GB along with an expansible storage of 16GB. the latest Kirin 655 chip powers the new handset, with an octa-core A53 processor and Mali-T830MP2 GPU.

A camera is the most important feature of any mobile phone as it is the priority of most of us which we put forward and inquires about the quality of the camera before purchasing it. considering this uprising demand, Huawei P8 Lite fulfills it by embedding 12MP main camera with an aperture of f/2.0  while users can enjoy a selfie of 8MP.

The only feature resembling the P9Lite is that of battery i.e a non-removable 3,000 mAh unit.moreover P8 Lite(2017) offers the latest software of Android 7.0 Nougat. the latest Huawei’s smartphone will be available in the european markets this January with a price range of 239 euro.

Chances are there that P8 will also be released in latin America as well while P10 series will also introduce its successor P10 Lite in the coming weeks.