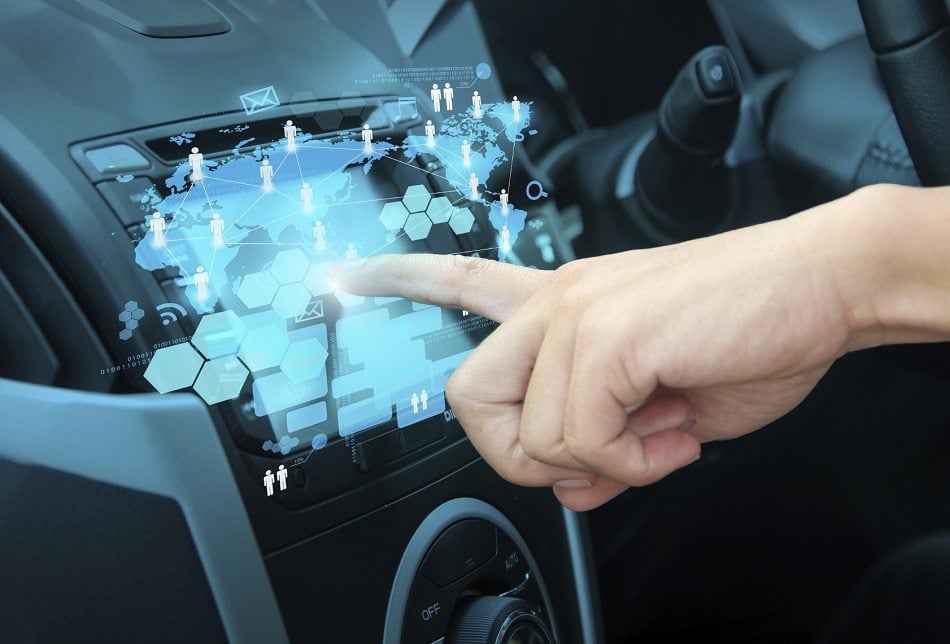 While most of the big companies like google are mainly focusing on self-driving cars, Microsoft is focusing on providing a base for cloud-based services, for automobile makers to enhance their production levels, and provide greater comfort for their customers. Microsoft announced at CES  their plans to enter the automobile industry as Cortana, they basically unveiled the Microsoft connected vehicle platform, leading to the handling of everything such as advanced navigation, and also predictive maintenance in car productivity.

As far as the public review goes, it will also be available for public review later this year, and actually, much to Microsoft’s delight, many different Microsoft platforms, like Cortana, quite obviously, and others like office 365, and skype will have a role to play in the automobile industry. Microsoft’s vision goes much further than just providing a vehicle that speaks, and responds to your commands, as Microsoft envisions cases in which your vehicle knows where you want to go, and pull out driving directions automatically, so you’ll never have to miss a meeting again! This can be done using the vehicle’s sensor, and usage information.

According to Bloomberg, Nissan will be the first of presumably many to bring in the features Microsoft has to offer. Nissan chairman introduced the idea at CES and even presented a demo which showed off how Cortana could bring up the driver’s schedule, offer shortcuts, and even engage in auto-parking features. Another interesting fact which comes to mind when talking about this platform is actually the fact that this is a platform, and not an off the shelf system, meaning that automakers can implement services, and also combine services and use them as they like, and this idea is liked by many companies. Microsoft has also claimed that Toyota, Volvo, and BMW are the interested parties to implement Microsoft services in their automobiles.

Huawei P8(2017) with brand new features will be launched soon