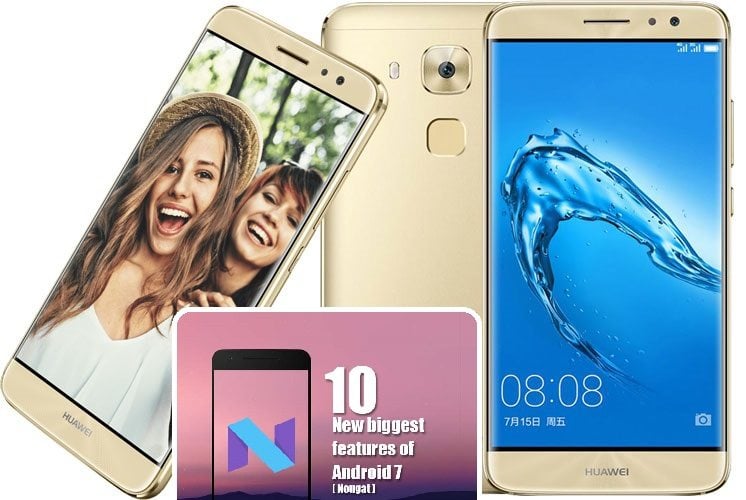 Huawei’s G9 Plus and Maimang 5 begin their rollout of Android 7.0 Beta

Huawei has started to roll out the beta update for the testing of android 7.0 nougat on the Huawei G9 Plus, and the Maimang 5. The build number for the Nougat beta update is B330 and is supported on devices running on B150 or0 B159 builds only.

Although the news is good, at least for now for only a certain amount of people. The nougat update will reach only a limited amount of users, and it is said that the first batch would be of only around 300 members.

Both the devices, the G9 Plus, and the Maimang 5 were launched back in July 2016, and the Maimang 5 is the Chinese variant of the G9 plus. Both smartphones are powered by the Snapdragon 625 octa-core chipset and comes with 4GB of RAM, 64GB of internal storage and a 3340mAh battery pack. The Nougat beta update should be phased out over a few weeks after which Huawei will start rolling out the official Nougat OTA, and certainly, keeping Huawei’s history in mind, both the phones will probably receive the updates with no further updates.

Get Verizon latest Pixel phone by exchanging your flagship devices