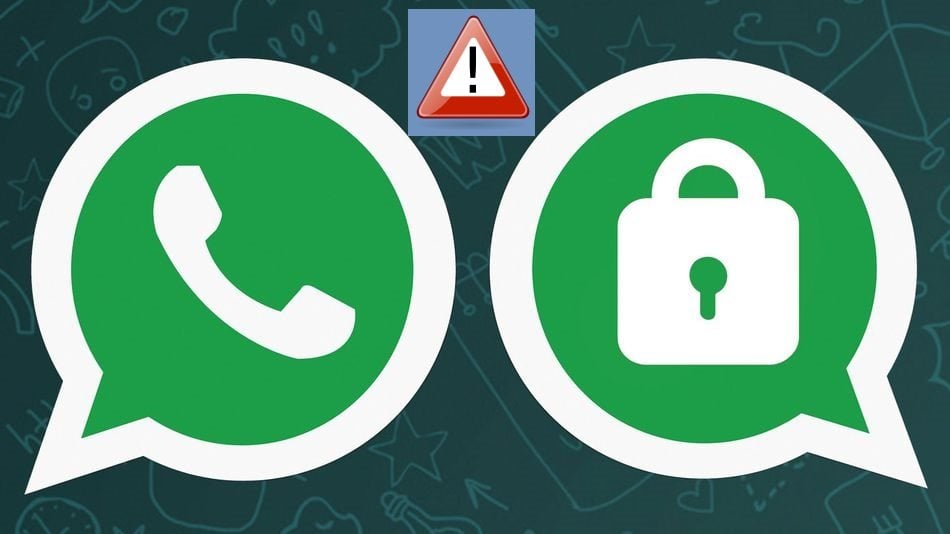 The internet is a place that lacks security in many aspects, and hence this dangers your privacy, and your private and personal information, such as credit card numbers, or other bank account details become prone to danger. A similar problem about privacy concerns has risen over WhatsApp. It was claimed by facebook that no one can read or intercept WhatsApp messages, not even the company or its staff, due to many encryption algorithms. Facebook basically ensured privacy to its more than billion users, but recently, according to new research, it is shown that the company can, in fact, read messages, due to the implementing of WhatsApp on its end-to-end encryption protocol. Many theorists and privacy campaigners have suggested that this is a threat to freedom of speech and that the government can also be involved private messaging, done by people who believed that encryption protected their messages, and ensured privacy.

Unique security keys are used to provide end-to-end encryption for WhatsApp users, keys traded and verified by users ensuring secure conversations. However, it has come to light that WhatsApp now has the ability to force the generation of new encryption keys for offline users, unbeknown to the sender and recipient of the messages, and to make the sender re-encrypt messages with new keys and send them again for any messages that have not been marked as delivered. The change in encryption is not known to the recipient, and the sender only knows if he/she opted in encryption warnings in settings.

Tobias Boelter, the security researcher at the university of California, Berkley discovered the security loophole and said that if the government asked WhatsApp to disclose messaging records of its users, it could effectively do so, due to the change in keys. Boelter first acted upon the issue when he reported the issue to facebook in April 2016 but was told by facebook that they were aware of the issue, and this issue still remains, facebook has not acted upon in order to solve it. The loophole basically still exists. This raises major concerns for people, especially for those still under oppressive regimes, and WhatsApp will soon have to solve this issue before it starts to lose users.

Minister for IT & Telecom recommend Digital Pakistan as indispensable