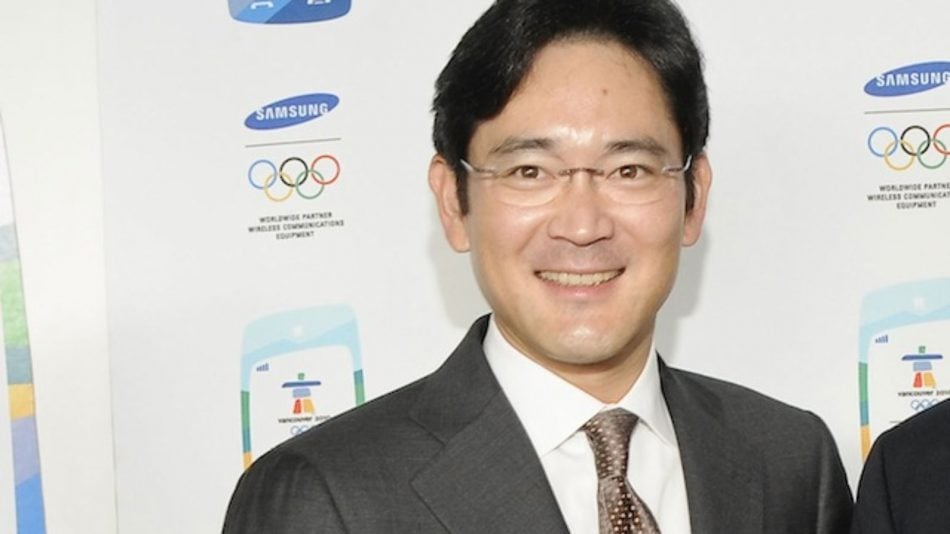 A South Korean court is in careful consideration on whether to issue an arrest warrant for Lee Jae-Yong, samsung chief, the man who has been accused of many wrongdoings, including crimes such as bribery, embezzlement, and perjury. Amongst many executives, Mr Lee Jae-yong might as well be the first of many executives to be arrested, an arrest in link with the impeachment of South Korea’s president, Park Geun-hye.

South Korea’s unique prosecutor recently, as recent as earlier this week made a formal request for an arrest warrant. However, as expected, samsung has denied any misconduct. There has been an accusation on samsung for giving donations to non-profit foundations operated by Choi Soon-sil, Mr. Park’s friend, in return for government favors. They have admitted to making payments, however, have rejected any claims saying that they expected government favors in return. Mr. Lee is currently held in custody, and was at Seoul Central District Court earlier today, providing evidence pleading to his innocence.

Mr Lee is quite the asset to samsung, and the fact that he is the grandson of samsung founder, further proves his importance to the company, however, many argue that his position on the board is due to his birth, not due to his business experience. He has spent his entire career in the company, and he is the vice chairman of samsung electronics, and many consider that he will take charge of overall control at Samsung, once his 74-year-old father steps down from office.