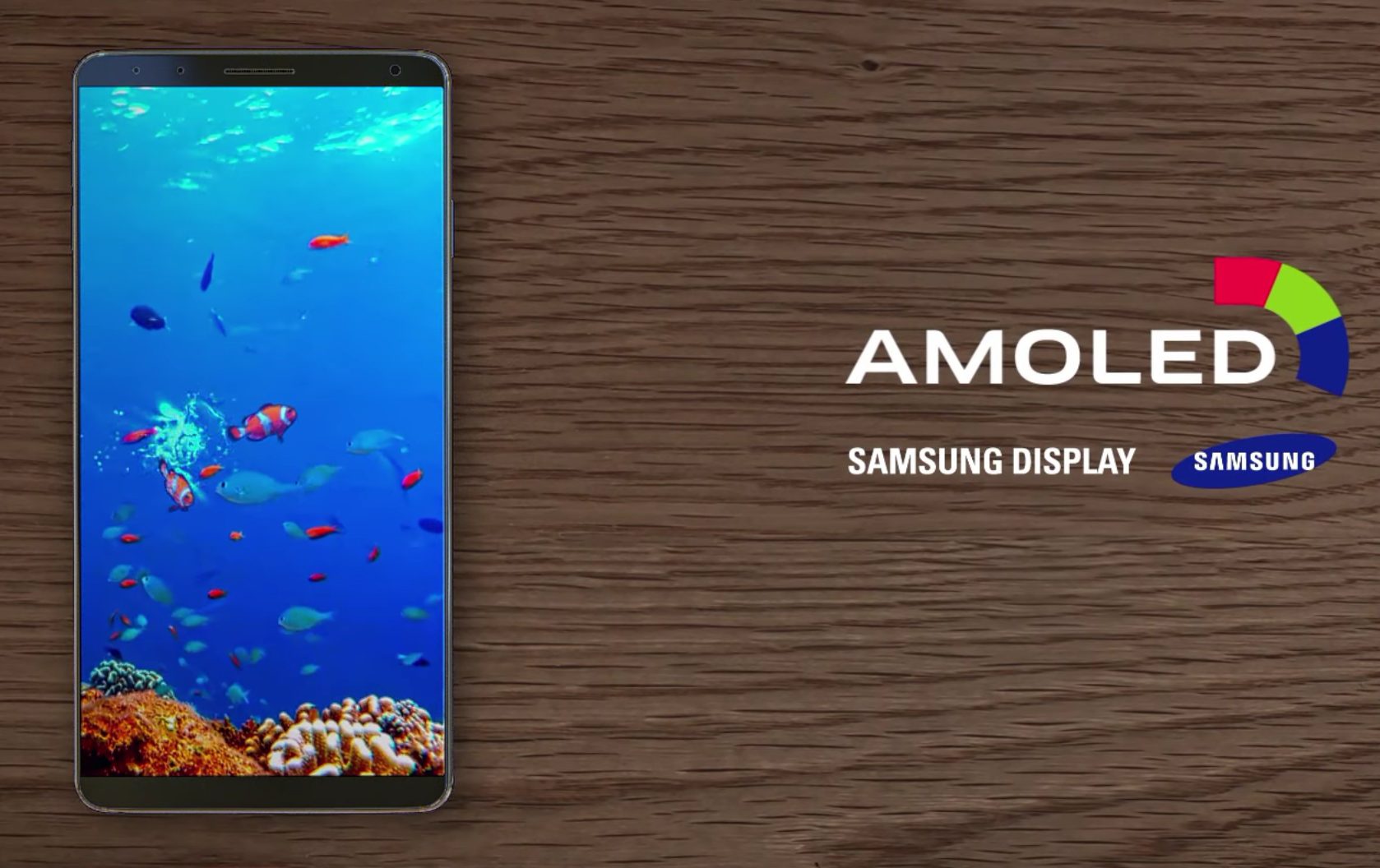 The launch of Samsung’s brand new flagship device Galaxy S8 is expected soon. It is quite important to mention here that until this week’s leaked images explosion Samsung had done a good job keeping its new flagship smartphone secret. Now, however, it appears the company wants to leak the phone itself.

We have merged two promotional videos for our viewers to observe new features of Samsung Galaxy S8. Samsung has shown off new AMOLED panels which are widely expected to be used in the Galaxy S8. But more than this, it ends both commercials by showing the panels morph into an unnamed smartphone with very slim top and bottom bezels:

AMOLED ads appear to be new advancement feature in the Galaxy S8. Does this look familiar? It should because of the proportions and missing physical home button line up exactly with the leaked renders of the Galaxy S8 which surfaced just a few days ago.

There might still be a chance that this is complete coincidence and Samsung made a random handset that just so happens to look like a trio of leaks which all also just so happen to be identical yet wrong. But the odds against this seem small. The second Samsung AMOLED ad again shows a phone with Galaxy S8 matching bezels.

Moreover with LG recently saying it would beat Samsung to market with the G6 and that this phone will have a design that cuts away the bezels, to me this is Samsung quietly reminding everyone what they have to look forward to and who is the boss.

That said we won’t have to wait long to find out the official details and if Samsung avoids one potentially suicidal decision, then it won’t only be LG that needs to worry as even Apple’s radical 2017 iPhone redesign will be under pressure.