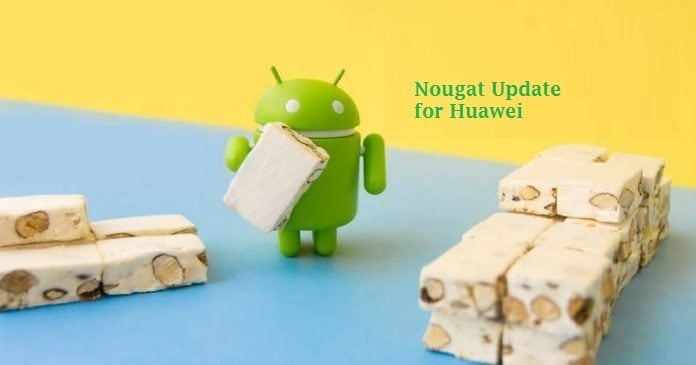 Huawei recently launched its EMUI 5.0 launcher, which is based on the Android Nougat 7.0 update. This was launched on the more expensive and premium Huawei phones, such as the P9, the P9 plus, and of course, the Mate 8.

The update was much anticipated by Huawei users, and while the luxurious Huawei phones got the update first, the more affordable and midrange phones are yet to receive the update, and their users will have to wait their turn. However, the upgrade on these phones is expected to come shortly, and this is further proved by the fact that a roadmap was recently leaked on Weibo, which provides a good estimate. The roadmap shows that the Huawei Nova would be the first of many phones to get an upgrade, and this will be followed by the Huawei Honor Note 8, and the Huawei G9 plus, in April.

Another phone, the Honor 6X came out just 2 months ago, but it looks like it needs some time to live along with the previous EMUI, before getting the 5.0 upgrade, which is expected in May. May will also be the lucky month for a tablet from Huawei – The MediaPad M3. It is also important to note that the roadmap might not entirely be accurate, and there might be some delays if testing doesn’t go exactly as planned.