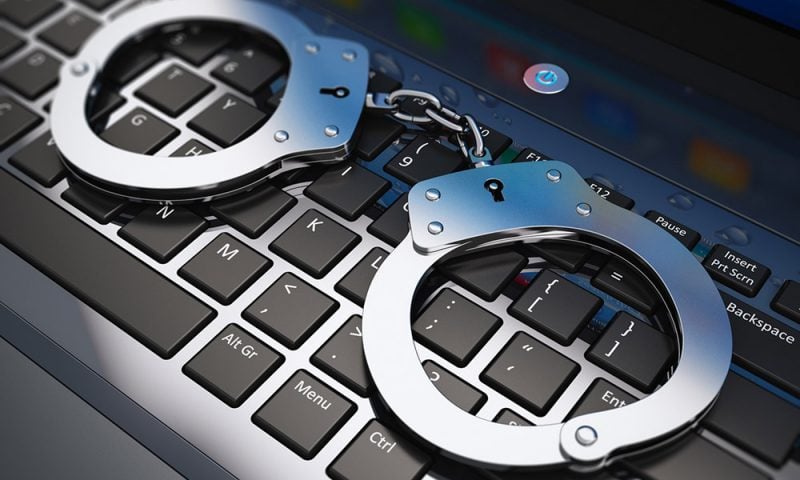 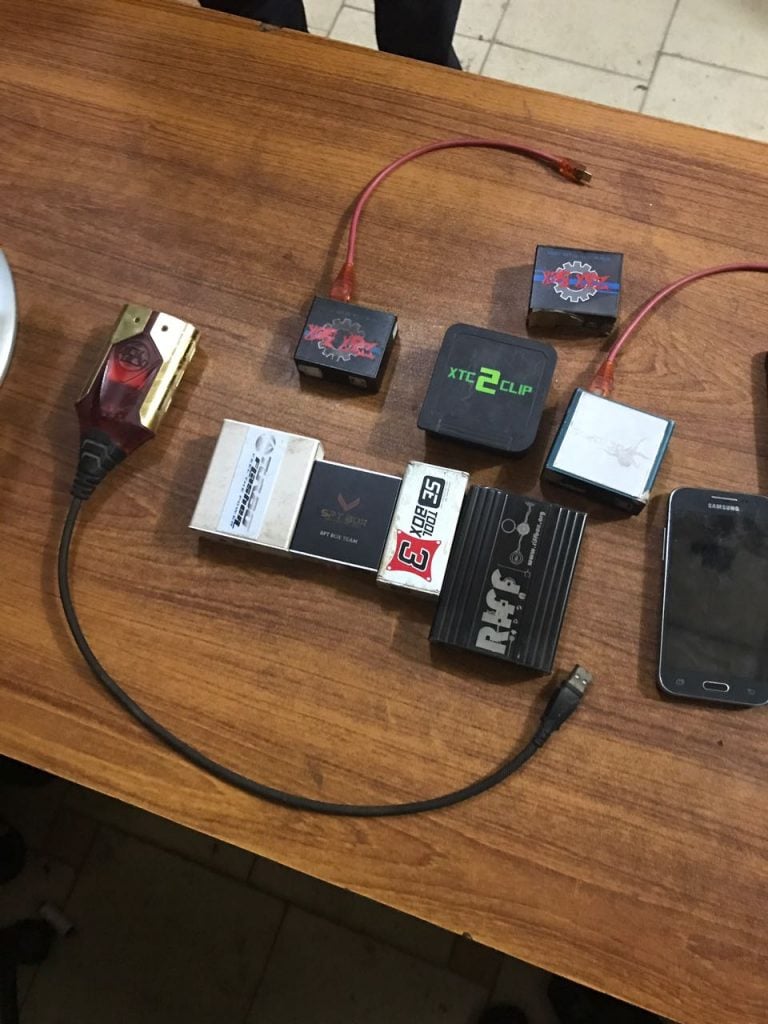 As a result of raid shopkeepers  namely Muhammad Waqas s/o Abdul Rauf of Canan Communication in Al-Haroon Market and Danish s/o Abdul of Qawaswa Communications in Coins Code Market arrested with the recovery of 08 and 01 devices and mobile phones respectively arrested in the presence of market association and local Police. Cases under ATC are being registered against them. 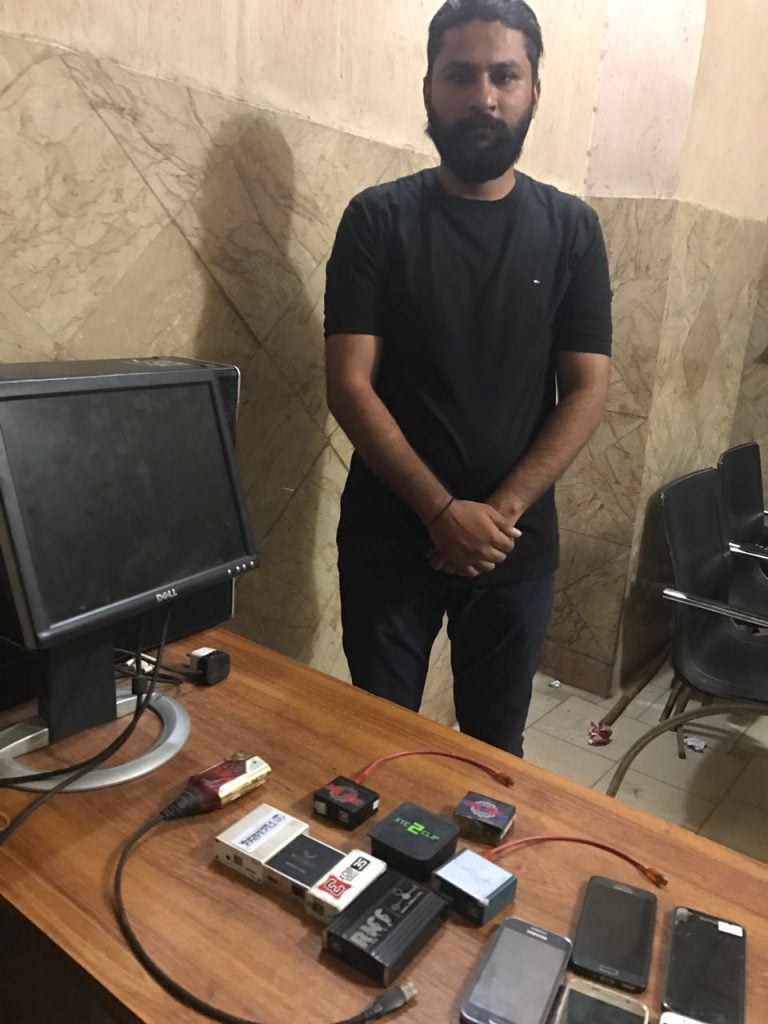 The joint raid by was conducted after taking the market association into confidence. The move comes after IGP Sindh A.D.Khowaja held a high level meeting which was attended by senior officials of the police department, CPLC, intelligence agencies and the Anti Narcotics Force. The focus of the meeting was to control street crimes in the metropolis.

Cryptographers recommend Whatsapp feature in disscussions is not a backdoor