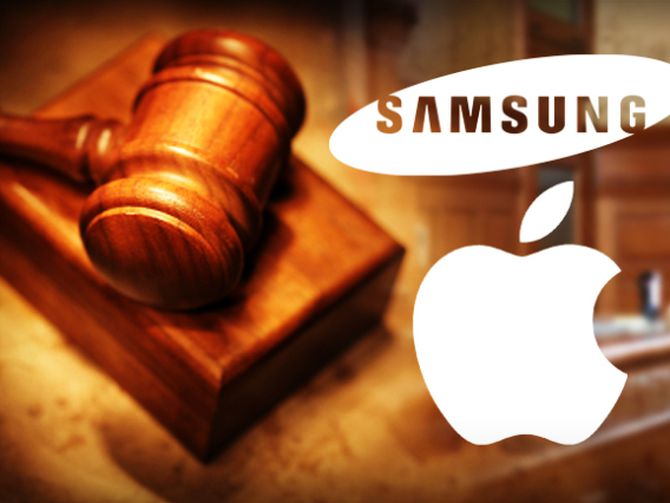 Samsung has had its fair share of problems over the years, most recently the problems have been associated with the galaxy note 7, and many other problems caused due to various lawsuits. In 2015, Samsung customer, Daniel Norica claimed that he was misled of the capabilities of his smartphone, the galaxy s4, and according to the consumerist, the warranty claims, in particular, were related to its speed, performance, and memory capacity.

Samsung, though, wisely did not want the issue to be brought to the highlight of the court, and instead wanted to force the claim into private arbitration, basically, resolving the issue in a non-public manner.

Samsung also fought back, claiming that the warranty sheet in the phone’s box restricted Norcia’s right to a trial, claiming that the sheet forbid any class action lawsuit and came with the requirement that “all disputes with Samsung arising in any way from this limited warranty or the sale, condition or performance of the products shall be resolved exclusively by final and binding arbitration, and not by court or jury.”

The court had a counter argument for basically all of Samsung’s claims, and it seems possible that the case could reach class action status, and this would also mean good news for users with similar complaints, as they could possibly receive compensation. But, of course, Samsung itself can also file an appeal if the case reaches the supreme court.