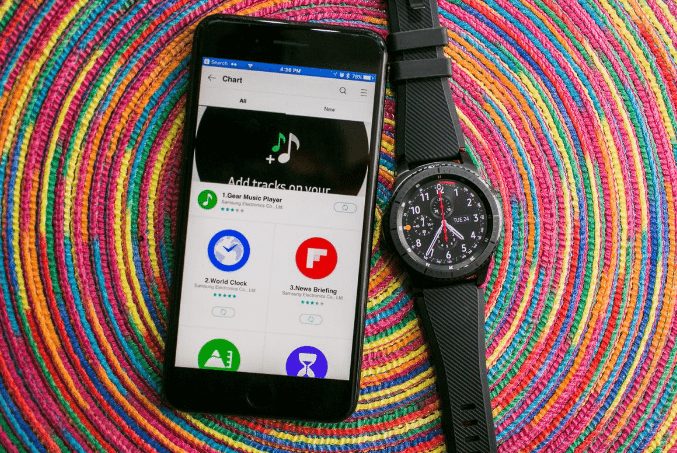 Samsung Gear S3, Either to buy 0R not

Smartwatches are experiments. For a taste of the future, you’ve got to live with a compromise on your wrist. But for a lot of people, connected watches are best kept simple. Battery life wins out over tons of features and ease of use over feature bloat. After all, that’s what phones are for. Watches are where we check things quickly Gear S3 seems to meet expectations.

The problem is that the Gear S3 still feels like an experiment, when, in its second iteration (the S2 was the first major redesign), it should really start feeling like a more mature, polished product. If you’re looking to see where watches will go next, Samsung’s exploring the ideas now. Stand alone cellular LTE connection without a phone? Check. Spotify on-wrist? Check. Use-anywhere wrist payments that are even more versatile than Apple Pay? Yes. 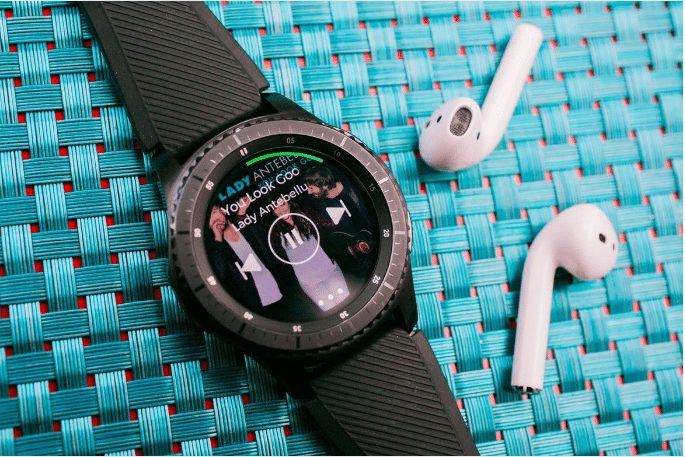 The Gear S3 is an insanely feature-rich smartwatch with a big, bold design. But unlike the latest Apple Watch and Android’s upcoming 2.0 software update, Samsung’s Tizen-based Gear S3 doesn’t do enough to improve the experience or support more apps. And few of those apps actually use the Gear S3’s standalone LTE. In terms of hardware, it’s a better watch than last year’s bold, clever Gear S2. And yet, it fails to take enough leaps forward in its software. Last year’s S2 was innovative, but it needed polishing. And it really, really needed more apps.

Samsung Pay: Adding Samsung Pay to the Gear S3 doesn’t just enable tap-to-pay at the same places that usually accept Apple Pay or Android Pay. It has MST, a magnetic technology that’s also on Samsung’s Galaxy phones since the Note 5 and S6, and it works at any credit card terminal. It’s essentially a use-anywhere virtual credit card, accessible with a double click of a button. It works by sending a timed ping that works at vending machines, terminals or anywhere close to the credit card reader. (The Gear S2 added Samsung Pay, but only the NFC kind.)

Spotify: Samsung finally made good on offering a Spotify app on the Gear S3 (and S2), and it works. There are caveats: It can stream over Wi-Fi or LTE (if you bought a Gear S3 that has LTE, like my review model), but it can’t download tracks. And its interface is bad. And, streaming for an hour and a half nearly depleted my entire watch battery. But… it works! (It also requires a paid Spotify subscription.) I connected AirPods and listened on the go, and it was pretty fun. But I’d rather download tracks and save data.

MoIT intends to recruit Executives Staff as PMU for IT Parks