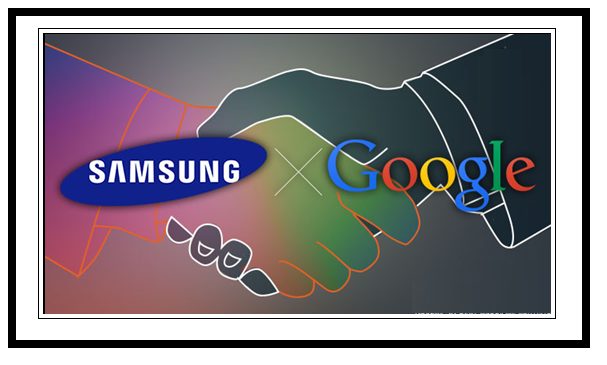 Samsung and Google – the rival collaborates at AI

After the decision by google was made to hire Bixby AI assistance to its Galaxy s8 phone, the google Samsung collaboration is being heard since that time. If the acquired google’s artificial assistance would get Pixel’s successful story, then it will be a green signal for the two rivals to work in collaboration. Samsung gets the brilliance; google will help to improvise.

It’s not only the Samsung’s galaxy 8 which would enjoy the perks of AI. Bixby might also conquer the company’s tablets, TVs, and laptops, too. In addition, Samsung may offer its AI to third-party developers.

This step is crucial for the image of Samsung as well which has been under the shots of criticism after its note 7 exploded, followed by the company’s decision to bring back all the shipped note 7 smartphones. So, Investing in AI might also offer a way for Samsung to diversify its efforts

Investing in Artificial Intelligence may also be a way for Samsung to diversify its efforts. After Samsung was (almost literally) burned by the Note 7, the company said it will work on other technology in addition to phones.Adding features like AI to high-end models is one way for the company to try to outpace competitors, stated a press release by Samsung.

Telenor accelerating startups by ‘Velocity’ in event of “The Startup Struggle”