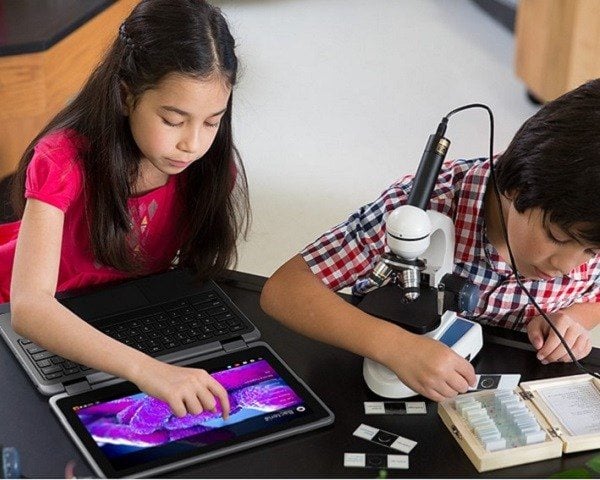 Dell has launched news laptops with better features and lesser risks and has devoted the new product to the education sector. The beginning of 2017 is marked with the new launch of 2 in 1 laptops while 4 have been upgraded. Dell is known previously for developing devices suitable for the environment of schools. The same tradition is followed this time as the new Dell’s Latitude and Dell’s Chromebook 11 Convertibles are built with rounded corners and sealed keyboards to avoid spills.

Looking into the operating system of both the devices,  Latitude runs on windows 10 while google based chrome OS supports Chromebook.
Dell Chromebook Convertible

11” is the display of both of the Convertible devices introduced. The devices are known as a convertible device because of the folding characteristic they possess due to which they can be transformed into a tablet, as the picture depicts.  Dell also offers pen input command via Dell’s optional Productivity Active Pen. 7th gen Intel Celeron chip is the source of power for the latitude while the Chromebook is supported by 6th gen. 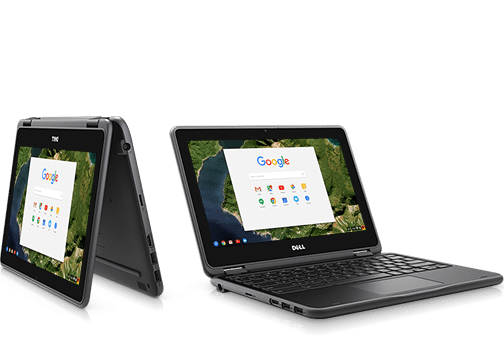 Dell has also made put its latitude and chrome book laptops of 11” and 13” into the process of modification. It has followed “the simplest the better” formula with which, the devices looks more good with more protection to bear the spills and mess.  The devices will be launched on February 7th with an initial price of $579 and $349 for latitude 11 convertible and its fellow chrome OS. 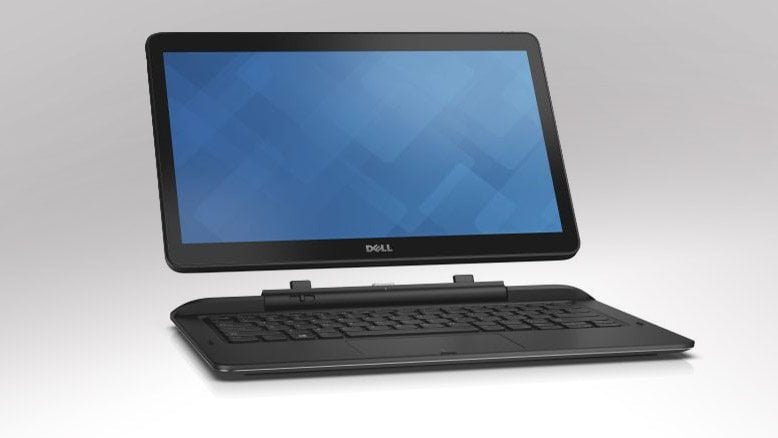 ITU to establish a FinTech Center with collaboration of DFSRG

Samsung and Google – the rival collaborates at AI