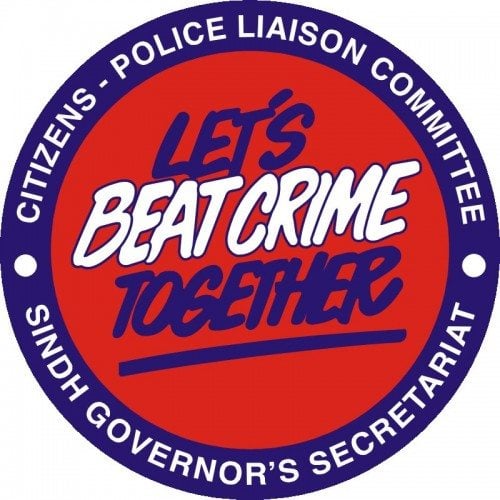 Taking into consideration the risk which mobile phone users counter every single minute while traveling or walking on roads, which is the snatching and robbery on roads, Citizens-Police Liaison Committee (CPLC) have devised a plan. After 34,137 mobiles are snatched away, a formula has been introduced in which the seller of the mobile phone would bear a responsibility. The shopkeepers will be provided by a pro forma by CPLC which they have to fill up before buying second-hand cell phones.

Now what this pro forma would demand is thorough information of the person selling that used mobile. He would have to fill in his name, father’s name, address, CNIC number and mobile phones’ International Mobile Equipment Identity (IMEI) number. Moreover, CPLC pro forma requires shopkeeper to verify the status of a second-hand mobile phone before buying it on the CPLC helpline 1102 or call 35682222 to confirm whether it’s stolen or not. And if any shopkeeper will be found not following the given standard operating procedure (SOP), while a mobile phone is discovered robbed, the shopkeeper will be sued according to the Section 411 of the Pakistan Penal Code. He will also have to pay the actual cost of the phone to buyers if he sells any snatched or stolen a mobile phone to them.

The shopkeeper will be given authority to demand the seller’s contact number and to take hold of the mobile phone if found suspected in CPLC database and notify to CPLC, Special Investigation Unit of the Karachi police and the market’s association while maintaining the record. 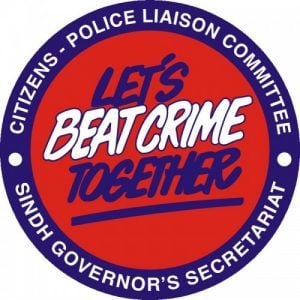 CPLC chief Zubair Habib expressed the aim of this crucial decision by saying that it is a sensible attempt to put hurdles in the way of increasing street crimes especially the stealing and burglary of mobile phones.

Karachi, the city of lights consists of over 100 mobile markets, both on small and large scales where 15000 shops run at a time, holding a business of various mobile brands. the president of Karachi Electronics Dealers Associations, Muhammad Rizwan supports this decision by saying that they are standing beside CPLC and police and fully hold up with the struggle against crimes as Karachi should be clean of such criminal activities.

At the end, I would like to mention the monthly report of CPLC mentioning the street crimes in Karachi. According to the CPLC report, the citizens of Karachi have been deprived of 1,181 mobile phones in snatching, 1,441 mobile phones in theft, 20 four wheelers in snatching, 123 four wheelers if theft and 1,727 two-wheelers in a theft. One case of kidnapping, seven cases of extortion, 31 killings and one case of bank robbery were also reported.

“From Selfie to Self-Expression” presented by Huawei and Saatchi Gallery