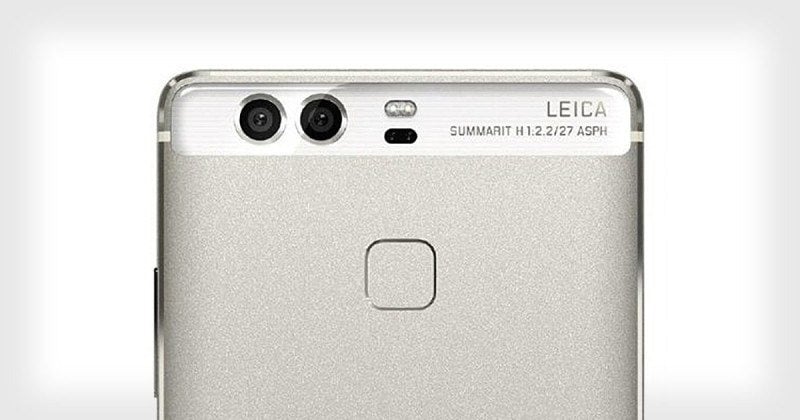 Several reports, and many from china have reported a leak in the specs of the Huawei p10 and p10 plus, and the design. Due to the black finish on the front of the phone, experts have been left puzzled regarding whether there was an extra scanner, or not, which could possibly be an iris scanner, similar to the note 7.

Couch Potato, the first app based delivery service in Pakistan