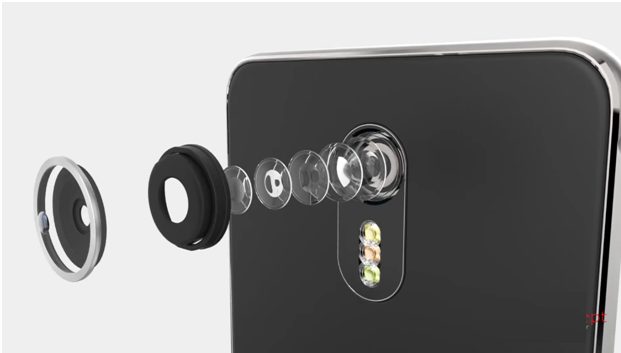 An online video showing Nokia’s next Android phone has been leaked only before when it was going to be launched at  Mobile World Congress (MWC) 2017.

Looking into the past, some clues have been given by Nokia when a teaser was released on facebook that upcoming phones are soon to be introduced under the banner of Nokia, while a date of February 26, 2017, was also given.  And now the leaked video confirms the intentions coming true. Concept creator has revealed the yet-to-come Nokia P1 in a video uploaded on youtube a few days back. The video put a great show on the new Nokia phone by depicting its mesmerizing features.

Nougat 7.0 is the operating system the smartphone would work on. Talking about the price it is expected to offer, $800 and $ 950 depending upon the size of the ram it would offer i.e 128GB and 256 GB respectively.  No official statement has been issued by the company regarding their new smartphones but the display is expected at Mobile World Congress which will take place in Barcelona between February 27 and March 2. Also, first ever digital assistance will be put on the display by the Nokia for telecom operators and engineers, MIKA, Multi-purpose Intuitive Knowledge Assistant, at MWC.

Official unveil of Samsung’s A series 2017 in Lahore