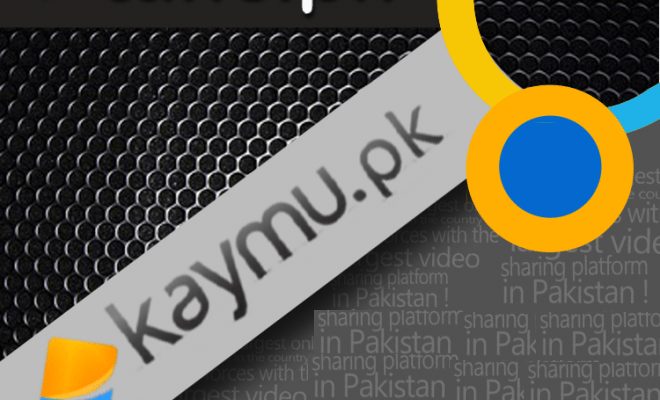 Deception in Market practices caused Kaymu.pk to be accused by CCP

CCP Competition Commission of Pakistan has recently issued a show cause notice to this emerging online shopping forum, ‘ Kaymu.pk ’ for deceptive marketing practices in respect of the resolution of disputes between sellers and buyers, return policy, shipping, and payment methods, and vague terms and conditions has been accused of Section 10 of the Competition Act, 2010 for deceiving consumers.

This happened when a complaint was registered to CCP by a Pakistani citizen, so they conducted an inquiry upon ‘Kaymu.pk,’ which supposed to be involved in deceptive marketing practices by apprehending different violations of rules.

The story went hotline when the complaint said that this online shopping website guarantees a safe and highly cooperative platform for sellers and buyers. However, in contradiction to the stated facts on ‘Kaymu.pk,’ it rather allows the sellers to commit fraud and mislead customers with regard to the services provided while in after sale services placing an order as well.

While analyzing the facts, the inquiry report found ‘Kaymu.pk’ guilty due to deceiving its customers via self-contradictory information provided on their web page and by the omission of fair warnings in a manner of the seller’s return policy, brief earlier. Further, stated claims have contradictions, the Kaymu.pk fails to act as a true mediator by absolving itself from confirming the trust of the sellers on this website.

It has been also stated in the inquiry that ‘ Kaymu.pk ’ claims to offer multiple delivery and shipping options to its consumers. Well if we talk about the reality, those options are not available to the customers.

In this regard, conclusions has been drawn that ‘ Kaymu.pk ’ is, prima facie, involved in disseminating false and misleading the consumers in terms of the trust, which in return will certainly harm the business interest of other competitors in the business of online shopping, hence it also violates Section 10 of this Competition Act.

OFT is the CCP’s office of fair trade, which is vigilant to the marketing practices of all businesses to prevent the financial loss to the consumers caused by deceptive marketing. This rise in the volume of e-commerce activity in Pakistan, CCP is particularly focused on guarding the interests of consumers and will provide genuine sellers awareness to be alarmed from deceptive marketing practices in future.