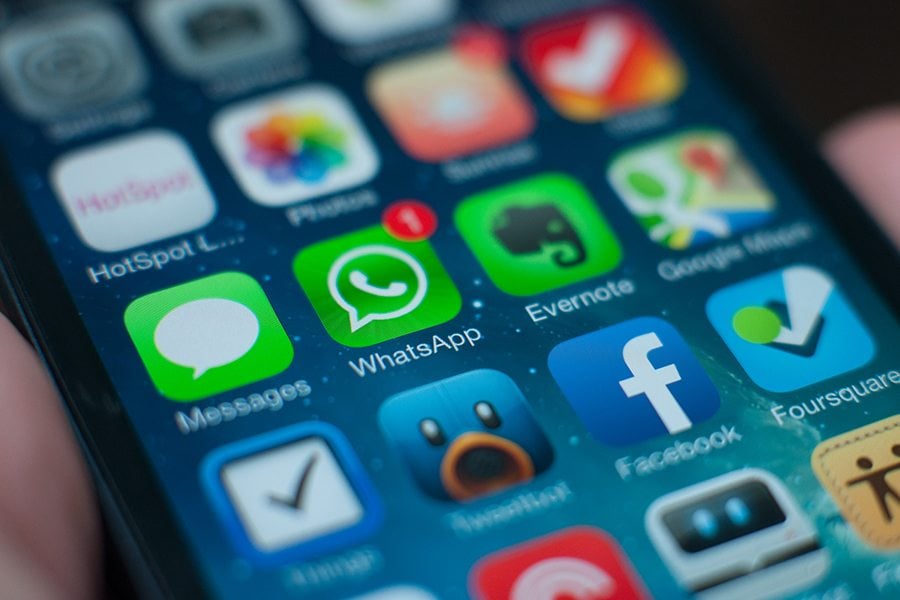 Gaining each others’ location in real time – WhatsApp latest feature

Recently, various sources have reported that WhatsApp is working on its latest feature, which would allow friends to gain access to each others’ location in real time. This feature will be made available so friends can meet suddenly, for sudden hangouts, without the hassle of asking each other for their locations.

However, due to many privacy concerns, the inbuilt feature in Whatsapp for real-time location tracking will remain disabled for users, until users themselves decide to turn on the feature, and users will have to enable the feature for more than 2 minutes, this also to counter to the privacy concerns. This latest feature will be made available to both android and iOS, and is currently being tested in beta version.

Other then this, there are also many other rumors suggesting that users may now be able to revisit their old WhatsApp messages, or even edit their previous chat messages. But ofcourse, it goes without saying that this will be only applicable to messages that have not been already read.

Review of 5 most popular games