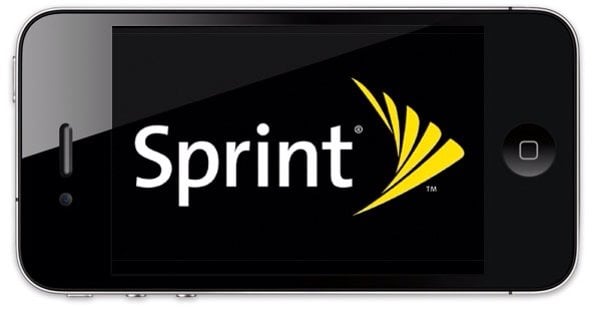 After the launch of the hTc bolt, it introduced the three carrier aggregation support, and now sprint has rolled out the feature out on more of its devices. According to Sprint, the three carrier aggregation is now enabled to both the iPhone 7 and 7 plus, both the galaxy s7 and s7 edge, the LG V20, and the LG G5. Updates on these particular phones began to roll out last Friday, and if you are in possession of any of these phones, then keep your eye out for a new sprints software update.

With the option of the three carrier aggregation applied, these particular phones will now be able to reach even faster data speeds by the combination of three spectrum bands. In the case of sprints, it’s using the 800 MHz, 1900 MHz, and 2.5GHz bands.

One important detail to note regarding this option is that if you want to take advantage of this three carrier aggregation, you’ll need to live in a market when sprints has enabled it on its network. As of now, there are a total of 100 markets where sprint’s three carrier aggregation is enabled, and these include chicago, and kansas city, with more cities to be added soon.

Deception in Market practices caused Kaymu.pk to be accused by CCP