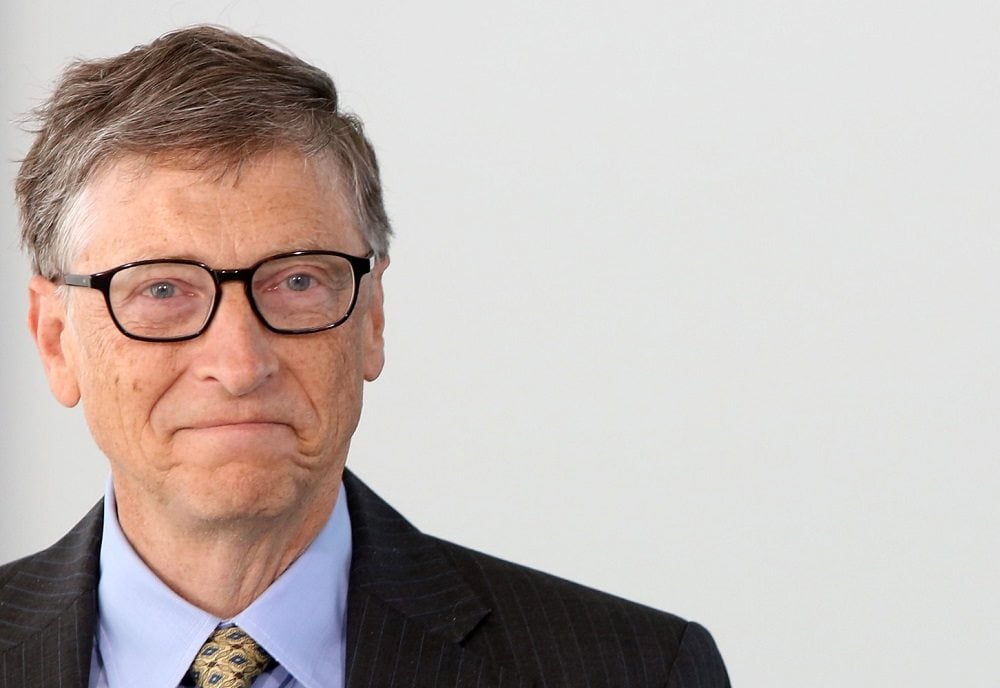 Bill Gates and about 18 other billionaires like Jeff Bezos (Amazon CEO) have teamed up and created a firm called Breakthrough Energy Ventures. By fronting $1 billion their goal is to create clean energy sources at a cheaper cost. They’re planning to tackle emissions issues in manufacturing, transportation, agriculture, electricity, and buildings.

Now if someone like me became a Microsoft billionaire and retired, I’d probably by a beach Mansion in Newport and buy a dozen sports cars. But I will always admire Bill Gates because he alway insists on being charitable, humble, and reasonable, no matter how wealthy or famous he has become. Thank you, Bill.

Bill Gates is being renowned globally as a technologist, business leader, and philanthropist. He grew up in Seattle, Washington, with an amazing and supportive family who encouraged his interest in computers at an early age. He dropped out of college to start Microsoft with his childhood friend Paul Allen. He married Melinda French in 1994 and they have three children. Today, Bill and Melinda Gates co-chair the charitable foundation bearing their names and are working together to give their wealth back to society.

Wi-tribe signed with Huawei to furnish Pakistan with 4.5G