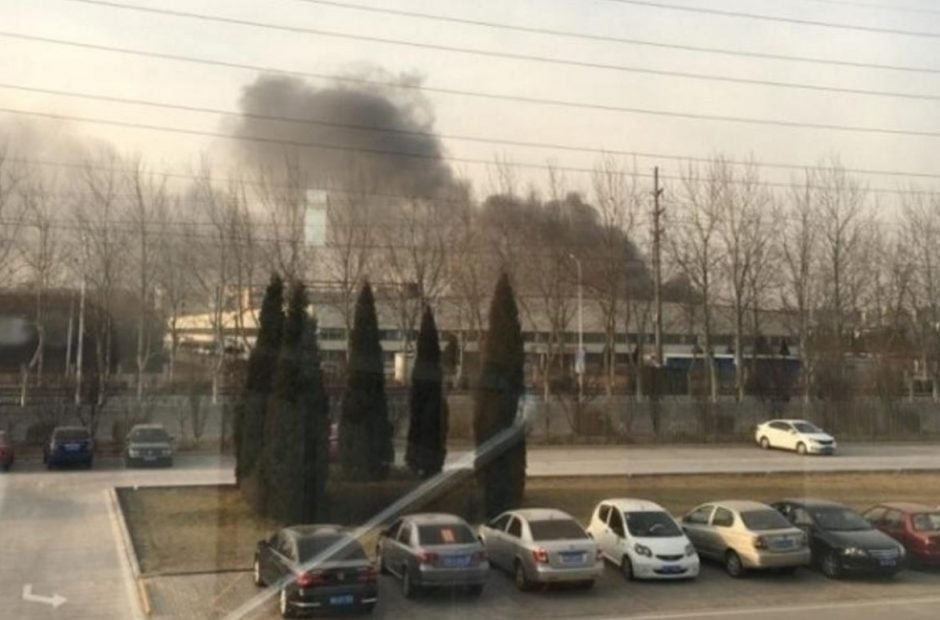 News
Home - News - First, the battery, now the factory, Samsung seems to have a touch with the fire

First, the battery, now the factory, Samsung seems to have a touch with the fire

First, the battery, now the factory, Samsung seems to have a touch with the fire. Part of a factory that was responsible for building some of the batteries for the ill-fated Galaxy Note 7 has caught fire. The fire occurred at a Samsung KDI factory in northern China, Bloomberg explained. It doesn’t appear to have been a major event, but we can’t just let this slide off the radar.

Samsung’s Galaxy Note 7, of course, was pulled off the market twice, and ultimately killed, due to failing batteries provided by two separate providers. Samsung KDI was one of the Samsung affiliates that developed the Galaxy Note 7 batteries, so it’s perhaps not all that surprising that one of its factories went up in smoke. Nobody seems to have been injured, so far as we can tell, and Bloomberg said the flames were quickly extinguished, allowing us to have a bit of a chuckle at the whole situation.

Samsung’s official states that production wasn’t affected because the fire occurred at a waste site, not near the production line where Samsung KDI actually manufactures the batteries. Yet this is unclear that whether Samsung is covering up the Note 7 mess or it was an accident. Let’s just hope none of these batteries are bound for the Galaxy S8.

Note 7 owners to continue battle in court against Samsung