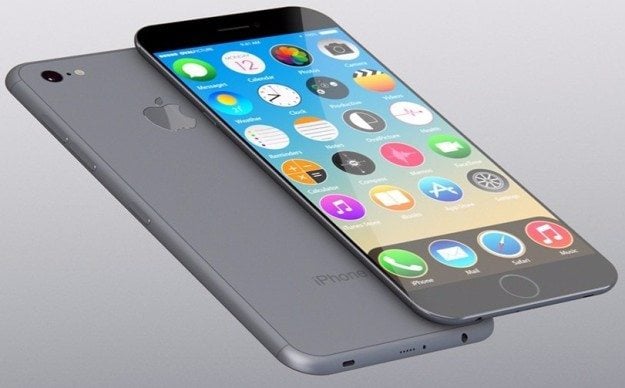 Apple to launch its special iPhone at its 10th anniversary

Apple is expected to launch its special high-end iPhone with a bundle of awesome features in monumentalize of its 10th anniversary. The iPhone is expected to cost over a thousand US dollars that will cost in Pakistan around 104,785 rupees.

There is a lot of fuss that Apple could launch a special iPhone on the eve of its 10th anniversary in recent year. Rumors are being heard that Apple is putting some very revolutionary changes to the iPhone line-up including a complete redesigned special model. The old features and specifications are expected to be boosted as well.

According to the leaks, we could be expecting three iPhones this year. There would be two versions of iPhone 7S, for screen sizes of 4.7-inches and 5.5-inches. Alongside the two incremental iPhone 7S, Apple is also expected to launch a so-called “iPhone X”, or “iPhone 8”.

It is to be certain that the iPhone X/iPhone 8, which will celebrate the 10th anniversary of Apple, would be a flagship level model. It will have an edgeless OLED display with a slightly larger screen size, and larger OLED screens are bit expensive. According to the reports, the price is surely expected to shoot past the $1,000 hindrance.

Mark Sullivan from the Fast Company has said the iPhone 8 will have sides made of forged stainless steel, and a back made of glass. The iPhone is expected to have a lot less physical buttons, for the home button and fingerprint sensor would be built onto the screen with no power and volume buttons.

As far as the rumors are concerned, the next iPhone looks great, if not best. We will certainly have to wait till fall this year, that on its 10th anniversary, what Apple has in store for its fans.