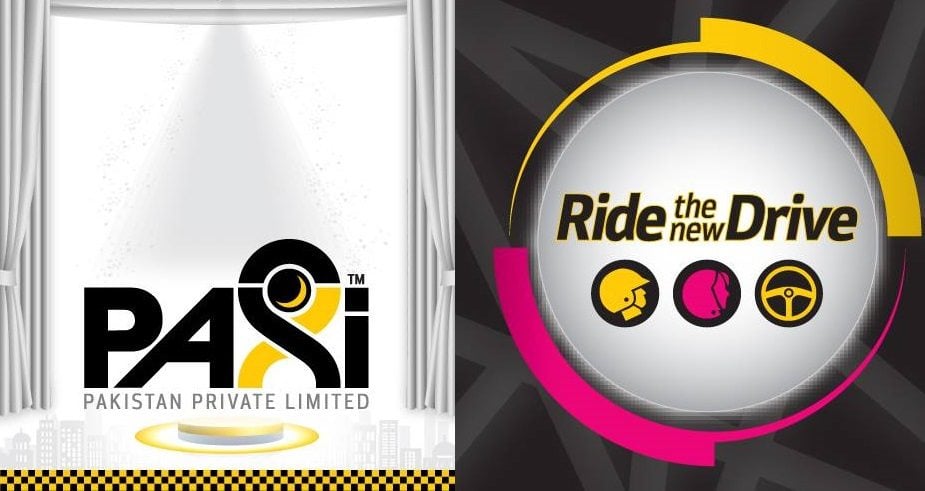 While the legality issues of Uber, Careem, and A-taxi are still on the hot topics, yet people are waiting for the launch of most anticipated Ride-Booking App named as PAXI. This awaited app will be the first one to be completely compatible with the government’s requirements.

Although the name PAXI looks a bit odd in the beginning but eventually we were made clear by the research. In general, the owners stated that the word PAXI is derived from the word PAX. It is the International short form of Passenger & became a standard term in the 70s. In certain areas of the UK, most of the taxi drivers are Pakistanis. Thus, a taxi driven by said people is known as PAXI. The letter “P” represents Pakistan, People, Partnership, and Performance.

One thing needs to be rectified that Limofied is also very much concerned with legal matters and government compatibilities, but it was originated in Australia. Here we are talking about the exclusively Pakistani Ride booking service.

PAXI is rapidly emerging on Facebook with growing numbers of fans. Although their design, art, and theme are admirable, yet the critical thinking is unmatchable. Have a look at this cover of their Facebook page and just imagine that PAXI is up against deplorable Uber and Careem in Pakistan. Mentioning them as “C U soon”.

The anticipation of this brand is as obvious as their motivation level to compete their competitors. They claim that they are way more than just a ride booking transport service. Their aim is to deliver the ride service as easy as “ABC”. It can be concluded that they are focused on simplification rather than the complication.

PAXI is fully compliant with Government legislations, raising the slogan of Respect Law ─ Love Pakistan. Their ambition to people, partnership, and performance is very highly appreciated and well directional.