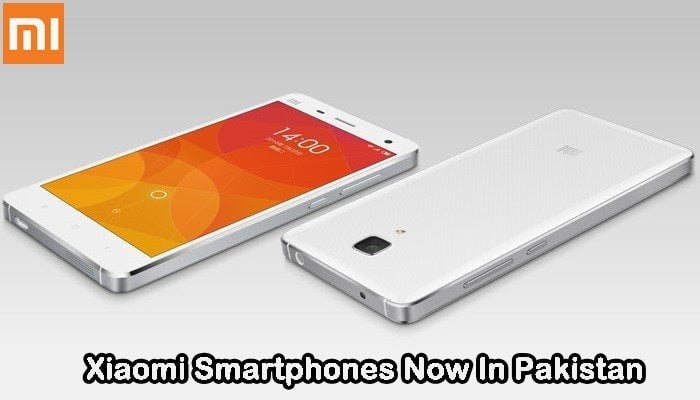 Xiaomi, the most anticipated brand which was earlier banned by PTA, is now officially going to launch in Pakistan. The excitement of fans is increasing. According to the latest research, Xiaomi is going to officially launch in Pakistan on Feb 20. Smart Link, the official partner of Xiaomi here has already sent out the invites for launch event which is going to occur in Islamabad.

In an earlier announcement, Smart Link revealed that Xiaomi’s other eco products like Bluetooth speakers, power banks etc. will also be available in Pakistan.

If we let you have a brief glimpse of the past, PTA had banned the import of Xiaomi products in Pakistan, especially the smartphones. PTA claimed that none of those importers got approvals and NOC. Additionally, equipment approval standards were not compatible with the Xiaomi products that were being imported in Pakistan.

However, Smart Link finally managed to get the necessary approvals from PTA back in November and now they’re all set for the launch.

We have confirmation from various sources that all devices are going to be sold online at Daraz as Smart Link plans to start offline sales after a while. The Daraz logo on invite also confirms the authenticity of our claim. 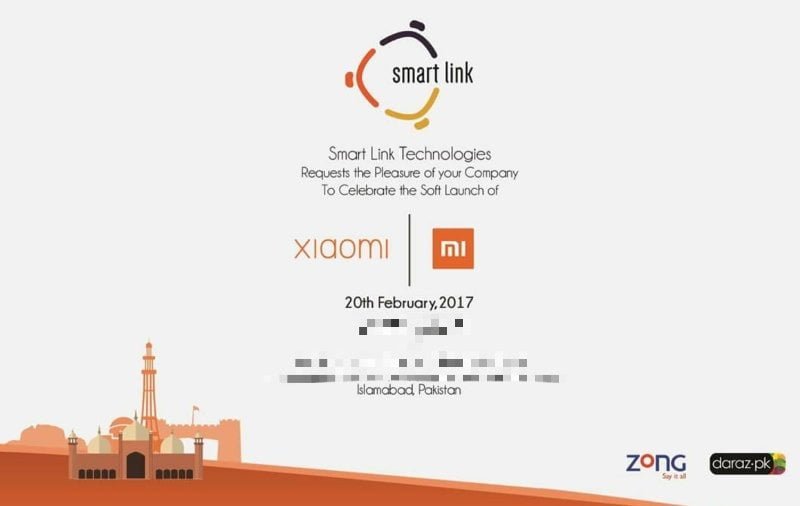 It does make sense; since Xiaomi’s original business model revolves around online sales. However, Daraz doesn’t enjoy a good reputation when it comes to online sales.

Furthermore, Xiaomi smartphones are going to be bundled with Zong 4G mobile internet. 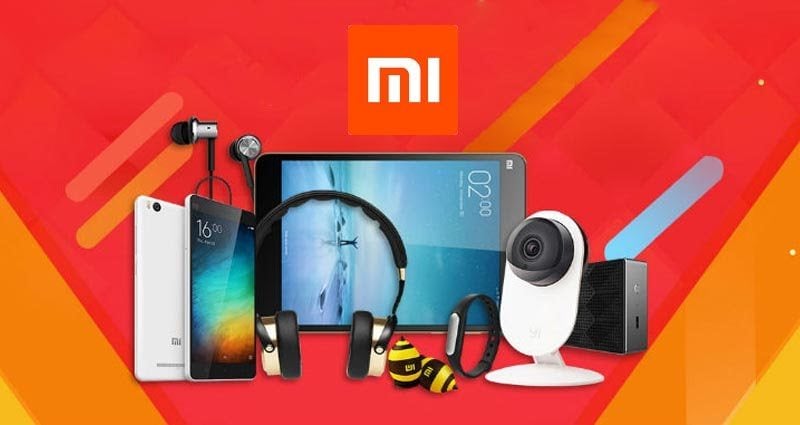 Xiaomi has to compete with heavyweight champions like iPhone, Samsung, and Huawei in Pakistan, which have already made a great impact on smartphones industry in Pakistan. However, Xiaomi is known for providing high-quality smartphones at affordable prices around the world. So we are hoping that they get the pricing right here as well.