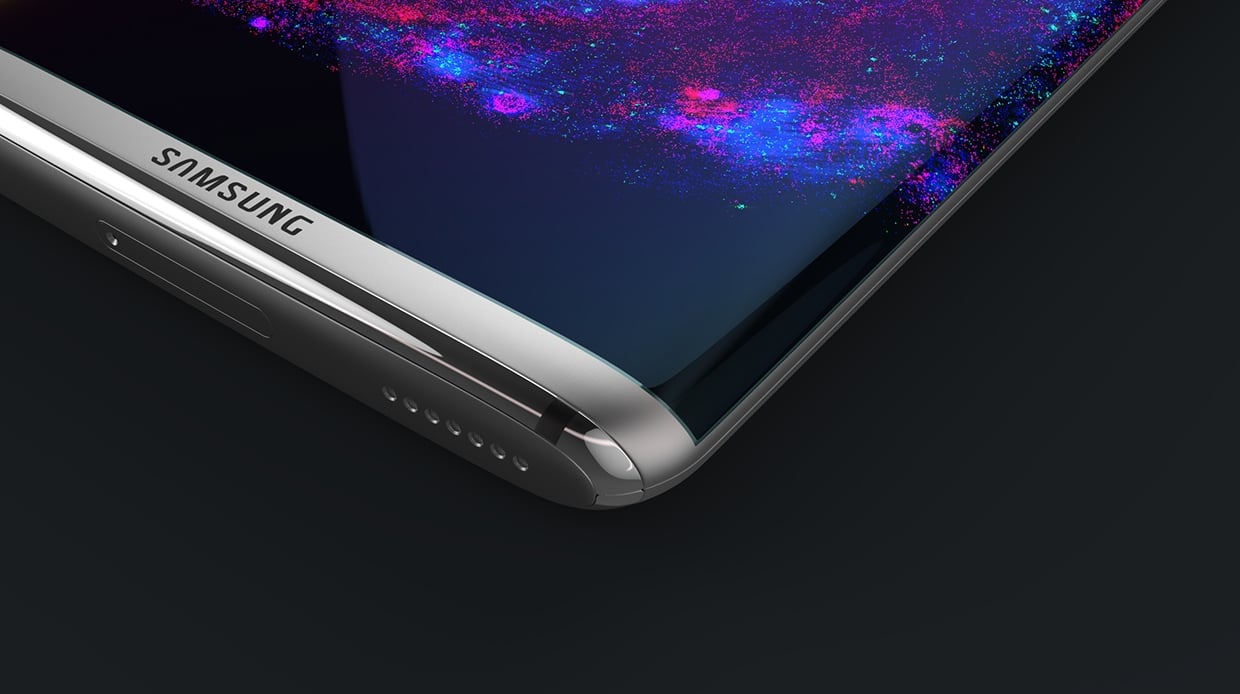 Mighty Galaxy S8 likely to have batteries similar to Note 7

Samsung’s most recent flagship smartphone, the Galaxy s8 is not far away from being released, and this phone will likely have a battery similar to that of the Note 7. There are likely to be two variants of the galaxy s8, most likely to have batteries of 3,000 and 3500 mAh, this all according to the latest reports about the upcoming smartphone.

Samsung will not compromise at all about the size of the phone’s, one being a 5.7 inch one, while the other likely to be 6.2 inch variant. The larger phone will obviously come with the larger battery.

Note 7 was infamous mainly due to its massive battery failures, and with the s8 featuring the same battery, samsung is likely to be more careful this time around, and it is rumored that Samsung has tapped the Murata Manufacturing of Japan for the s8 battery supply. A samsung official quoted “After completing a range of tests, Samsung made a final decisionto deploy the battery capacity for the two s8 variants”. Samsung has started to recieve smartphones components in large volumes from its partners, to start the mass production of the galaxy s8.

Samsung has no doubt conducted many investigations related to the failure of the ill fated galaxy note 7, and concluded that the faulty batteries made by SDI and ATL were the main cause of the fire explosions of the battery.

The right way to protect your iPhone