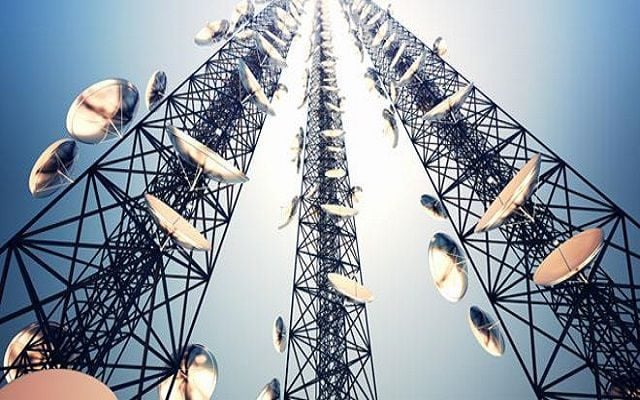 According to the statistics by the institute for Statistics Pakistan (PBS), during this period 660.116 million dollars imports were being carried out. While in the same period of past financial year the mass of the imports of the products was 694.497 million dollars, was recorded.

Further, it has been observed that in comparison of first six months of past financial year with current financial year, a decrease of 12.22% has occurred, which concludes in 45.83 million dollar decrease.

Vested interest holders will not be tolerated at TIP