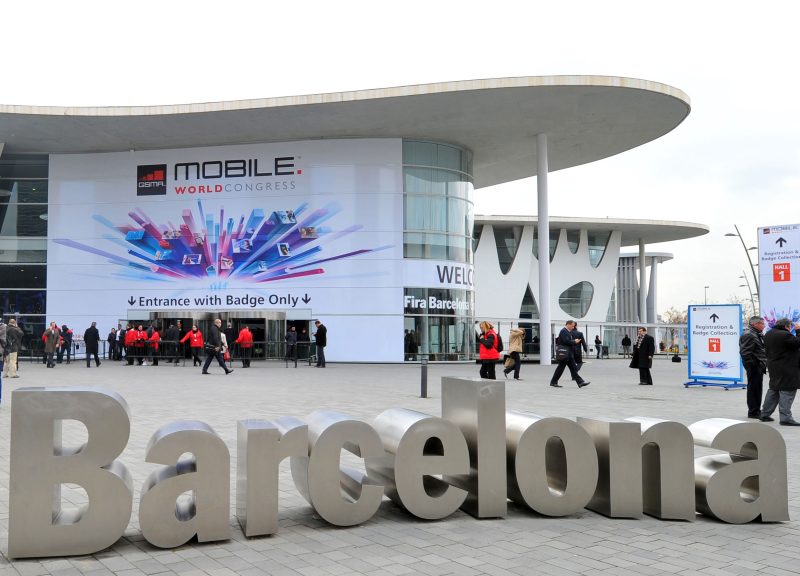 The anticipation of Samsung’s flagship variants will soon finish

In recent years, we have been accustomed to Samsung releasing two of its flagship variants, one which went with the simple name, and the other one having an ‘edge’ to its end. This was the case for the previous two years, for example, the galaxy s6, and s6 edge, and the galaxy s7 and s7 edge; but this time around, according to the latest rumors, Samsung has decided to change the game, and now it will release its latest galaxy s flagship phones, named the s8 and the s8+.

Samsung answered many people’s questions when the company confirmed that it will not announce the details about the galaxy s8 at this month’s Mobile World Congress, and many people consider this to be a viable opportunity for Samsung’s rivals to move up the android pecking order, and cause problems for Samsung, and this might indeed turn out to be the case.

But Samsung has its eyes open, and they will not easily let the rivals showcase their abilities, while Samsung just sits and watches. There is still quite a lot of time remaining till the mobile world congress, and as we have seen in the previous years, there probably will be a steady flow of news about Samsung’s latest flagship to keep everyone that matter interested.