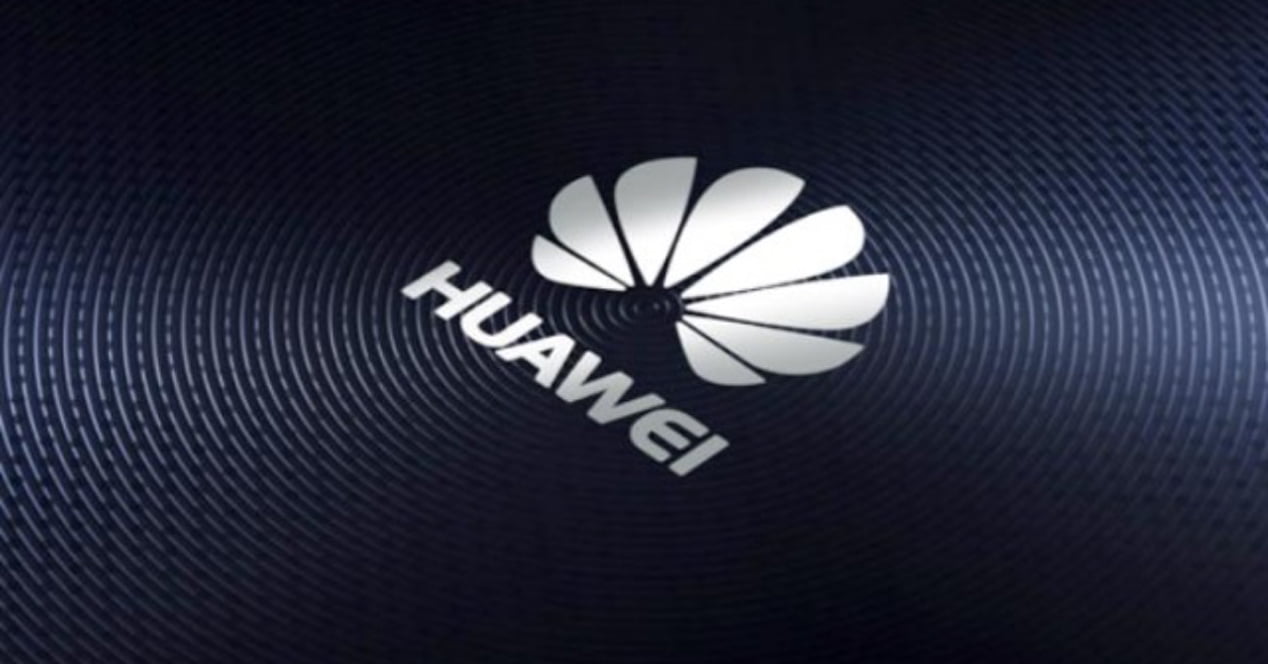 Huawei Consumer Business Group (CBG) revealed its expected 2016 annual performance figures indicating a 42 percent increase when compared to 2015. With anticipated sales revenue of USD $26 billion, Huawei CBG is showing steady growth for the fifth consecutive year. Additionally, smartphone shipments reached 139 million units presenting a year-on-year growth of 29 percent. According to IDC, the increasing rate of global smartphone shipments was only 0.6% in 2016, which means Huawei has outperformed the overall market.

Mr. Richard Yu, Chief Operating Officer of Huawei Consumer Business Group CBG commented on the results saying, “Despite tough market conditions Huawei CBG is still growing at industry-leading speed. We believe our success is a direct result of our consumer and innovation-centric approach, as well as our ongoing commitment to building a premium brand. As we reinforce our global channels and ensure consistent, high-quality service, we make our devices accessible and reliable for all Huawei users.”

When speaking about Huawei’s plans for the coming year, Yu said: “In 2017, we plan to strengthen our supply chain, channels, R&D efforts, our after-sales services. We will also work to fortify any other areas and to streamline our operations, improve the efficiency of our decision-making, drive our internationalization strategy and proactively develop future capacity.”

In 2016, Huawei Consumer Business Group focused on developing meaningful innovations and made breakthroughs in the areas of operating systems (EMUI based on Android), dual-lens camera technology, artificial intelligence and more. Huawei unveiled EMUI 5.0 – their latest operating system software that is deeply integrated with the Kirin chipset and contains 20 Huawei patented technologies.

2016 also saw the introduction of Huawei’s first dual-lens camera technology featured on a flagship device. These were designed in conjunction with industry expert Leica Camera AG and by the end of the year, Huawei had developed two generations of dual-camera technology. This not only set the industry ablaze and established new benchmarks for image quality but also, it made the Huawei P9 and Mate 9 very popular amongst consumers.

In September 2016, Huawei also founded the Max Berek Innovation Lab alongside Leica Camera AG. This center will see joint research and development efforts in the fields of optical systems, imaging algorithms, virtual and augmented reality. (IDC predicts that overall smartphone shipments in 2016 are only 0.6% up.)

With these technological advancements, Huawei’s flagship products such as the P9 and Mate 9 have achieved global recognition. Huawei P9 and P9 Plus global shipments exceeded 10 million units, making them the first Huawei flagship handsets to break 10 million sales.

In 2017, Huawei CBG will continue to put consumer needs first and will develop a consumer-facing system focused on channels, retail, brand, marketing, and services, to strengthen its business base and streamline its operations and customer service. In the meantime, Huawei is committed to making further breakthroughs in innovation that will help consumers have a more intelligent, connected lifestyle.

IDC predicts that overall smartphone shipments in 2016 are only 0.6% up;

Google has to play Googly with One million infringe websites

Do you still love your iPhone 7 matte black?