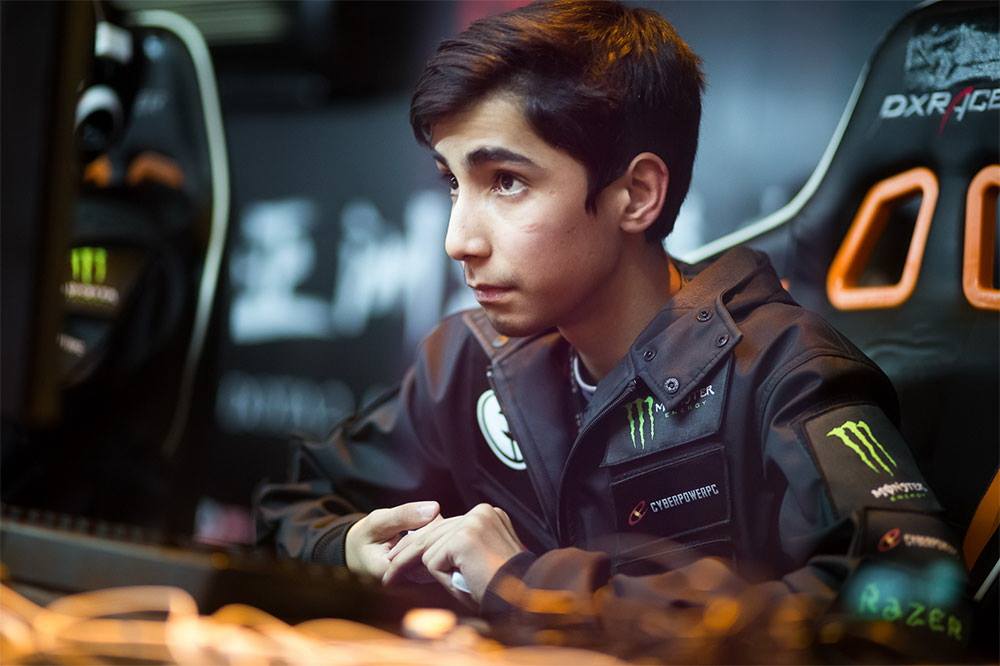 There are many sources to serve your time in useful or useless activities. The modernism provides the chance to earn your time while you are playing the game on the internet. Now we can easily earn money with digitalizing sources or play a game. One of the Pakistani teenager named Sumail Hussain do so and got the third position among the highest gamer earner at the age of 17years.He used to play “The Dota 2 champion” and amassed almost 2.5 million in Pakistani rupees in a recent tournament.

Moreover, Sumail, who started playing DOTA at the age of seven, is now considered as one of the best players in the entire world. In January 2015, Sumail Hussain was recruited into the world’s best DotA2 team. He is the indication of Pakistani talent that fruitfully enriched with potentials and divine powers.

According to Sportskeeda, Sumail is the third highest paid gamer in the world, winning more than $2.4 million at the very young age of only 17. Considered as the best mid-solo in DotA, globally, he also holds the Guinness World Record for the youngest player to cross the $1 million mark in tournament winnings. Not only that, Sumail has also been featured in TIME Magazine’s top 30 influential teenagers in the world, that too, representing the beautiful green and white flag of Pakistan. 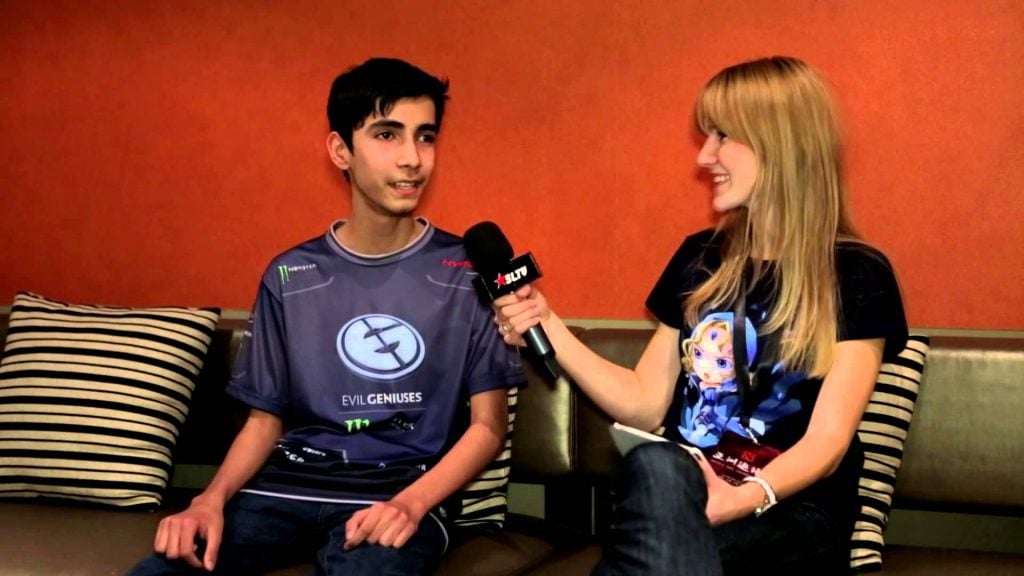 In his TI5 profile, Sumail Hussain wrote: “I lived in Pakistan for 15 years. Growing up, I wanted to play so bad that I sold my bike just to be able to play for more hours.” Sumail has pledged his future to EG and wants to continue with the team he first officially represented in the DotA2 Asian Championship (DAC).E-sports in Pakistan might be dead but at least someone’s out there representing the country and showing that just as other countries, Pakistan has immense talent. E-sports are considered as a multimillion dollar field in the world, where games like DotA2, League of Legends, and Counterstrike: GO and FIFA are played.