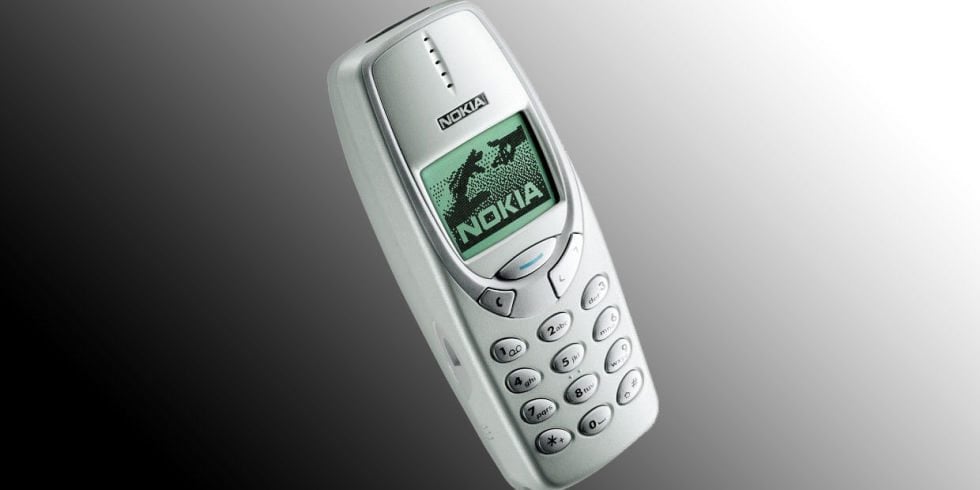 First Love of mobile phones─ Nokia 3310 is back

According to the reports of venture beat, Nokia released four new mobile set in the mobile world congress. In these models of mobiles phones, most prominent and interesting thing is the presence of Nokia 3310 with advanced features concepts that beats the android technologies full firmly.

The mobile phones firm released Nokia 6 at CES 2017, which has featured of Android phone with  5.5-inch HD display, also its enables the 4G connectivity options, with 16mega pixels of camera and 8 megapixels in camera front camera, introduce the new technology that is  Qualcomm Snapdragon 430 processor with 4GB RAM and internal storage of 64gega bytes. This android phone was only launched in China. The second phone set that would be released in 2017, Nokia will launch Nokia 5 and Nokia 3 which are both equal to 7.0 Nougat latest android brand. It has 5.2 inches screen, 2gega bytes of RAM with new form Qualcomm Snapdragon 430 processor and would cost around 210 dollars. In the next step, would be an entry level Android phone with the price tag near about 160 dollars.

The most interesting and trending fact that Nokia releases the revived version of its dynamic model of 3310, which has the cost of 62 dollars around about. Last December, Nokia 150 feature phone was also rumored to launch in our country but in vain.