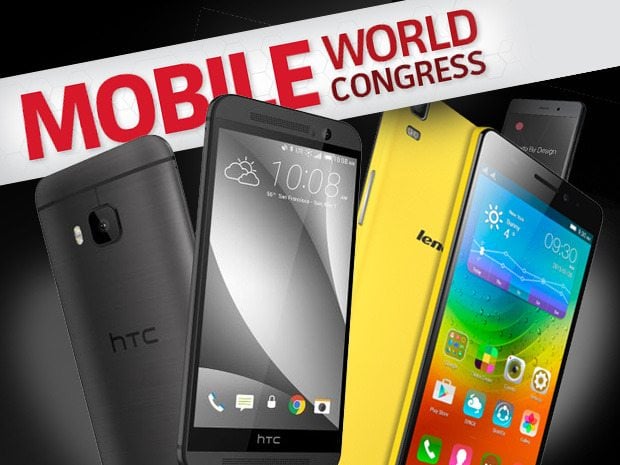 In the start of New Year, all the mobile phones companies design their brands in a fruitful way for getting the attraction of their consumers. According to the MWC Mobile World Congress, the three major countries described the freestyle of brands in accurate formation and some sort of amusement regarding technology advancement.

In the world forum, Nokia is going to launch 4 dynamic handsets with advanced features with the collaboration of HMD Global, one of them in their famous brand that is Nokia 3310 with new features and reliabilities. The formulation in accurate sense declares the determinations towards its consumer’s affections. The rest of the brands are Nokia 6 that only launched in China and Nokia 5 and Nokia 3 with the comparison of advanced Smartphones with the latest technology mean.

In the nest of Huawei, P10, and P10 plus with more advanced features and terminologies. Richard Yu, the CEO of this company is very much sure about its performance and uniqueness among the Smartphones world. It’s attracting the second generation user mostly that it will unveil them fruitfully.

In Samsung court, the formulation of a major deal of OLED panels with two companies in the cost of 4.3 billion highlighted the company worth in the field of technology. And they are going to launch their first consignment consist of One million OLED panels in the last of fourth month of 2017.Also, they are seeking to launch Galaxy S8 device with the more advanced and accurate version.

In the perspective of Verne, they are going to collaborate their techniques with Apollo Smartphones series and the plan of launching Apollo 2 is on the peak in technology market of 2017. People are keenly interested in enjoying its new version with the formulation of new ideas as well as develop chip configuration. According to the MWC, Apollo 2 is the first Smartphone with the power of Helio X30.The highlighted points of this device are up to 6GB ram and 64GB internal storage which is something worth mentioning among all the Smartphones manufactures.

Condolence on the recent brutal incidents in Pakistan