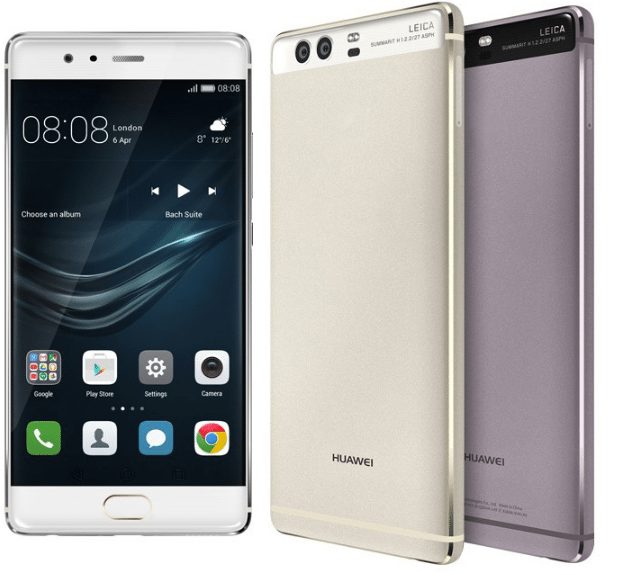 Mobile
Home - Mobile - The Huawei P10 gets FCC certifications of US

The Huawei P10 gets FCC certifications of US

In Huawei’s latest major announcement, the company has revealed that we should be expecting the Huawei P10 at MWC on the 26th of February. The official unveiling of the device is expected to be very near, and right before the unveiling the device, called the ‘VTR-L29, got certified by the FCC Federal Communications Commission of the US. The phone that operates on 15 bands got the certification received by Huawei technologies.

The battery has also been confirmed, with it being a 3100 mAh, which is certainly better than the previous Huawei P9, not significantly, though. One thing that doesn’t come as surprise is the fact that the phone comes with 2 sim slots.

Motorola is back in Pakistan with Moto Z, launched by Lenovo

The most dominant industries in Venture Capitalism today