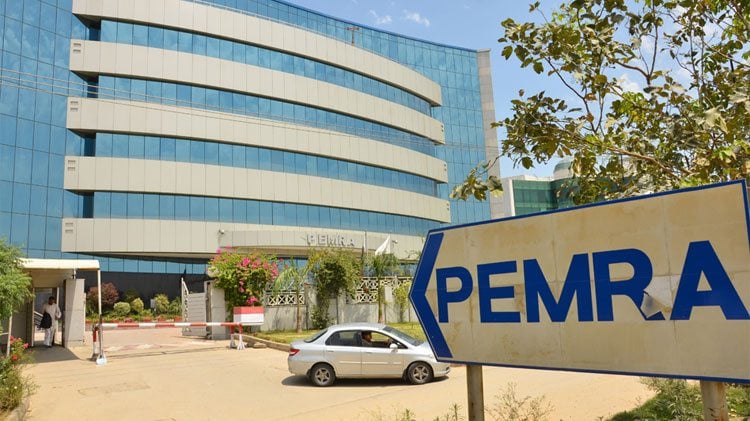 PEMRA puts hold on explicit TVCs by OPPO and Zong

Since these advertisements of electronic media from different brands and companies are crossing their limits, so PEMRA has once again come to action. PEMRA Pakistan Electronic Media Regulatory Authority has recently shown its deep concerns on two separate TVCs from Zong 4G and OPPO Mobile; we have confirmation from various sources.

While grasping into this matter in detail, TVC these days have gone really far from their reach.  These ads have really exploited cultural norms of Pakistan. These TVCs are shot in a manner that’s not with-in our local acceptable values. Pakistani can’t tolerate such offense.

The fact that accused Zong is its recent Ad, that plays on a song “Boom Boom”, in which a male model getting hit by cricket ball between the legs. While on the other side, the OPPO Mobile has insufficient clothing for its Female Models appearing in a TVC

In this regard, PEMRA has issued a statement that “It received countless complaints from users about these indecent ads and authority itself found the TV ads to be objectionable”.

PEMRA in order to get the response has asked Pakistan Broadcasters Association PBA to get the TV ads fixed.  Either they should remove the objectionable scenes or by completely stopping its publicity on TV.

In accordance, a deadline of two days has been prescribed by PEMR to both Zong and OPPO to get their ads fixed or they could be banned as per regulations and authority of National Laws.

First Gigabit LTE smartphone by ZTE to come at MWC

PEMRA to create its own USF to extend Digitalization in Pakistan