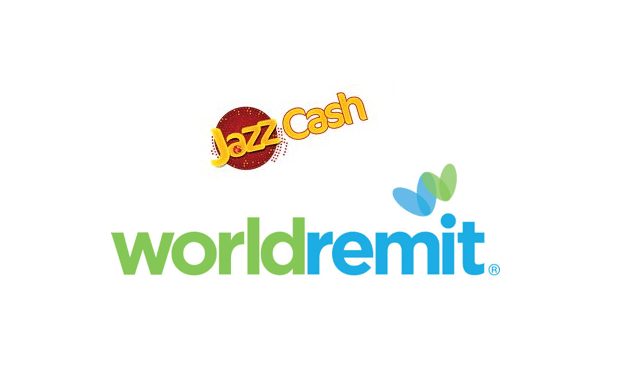 JazzCash partnered with WorldRemit for mobile money transfers in Pakistan

Bryce Currie, Global Business Development Director at WorldRemit, commenting on this partnership, said,“WorldRemit launched its money transfer service to Pakistan in 2015 and last year alone experienced tremendous growth, tripling its transaction volume in under 12 months. By partnering with JazzCash, we are enabling instant international transfers from mobile to mobile with unprecedented speed, convenience, and safety – now WorldRemit customers can send money with just a few taps on their smartphone to be received instantly into their beneficiary’s Mobile Money account.”

Aniqa Afzal Sandhu, Chief Digital & Financial Services Officer – Jazz, added, “Remittances play an important role in Pakistan’s economy – according to the State Bank of Pakistan (SBP), expatriate Pakistanis remitted almost $20 billion in 2015 -16. By onboarding WorldRemit, we shall be adding a significant degree of convenience and reliability to families who rely on financial support from abroad to run their households.”