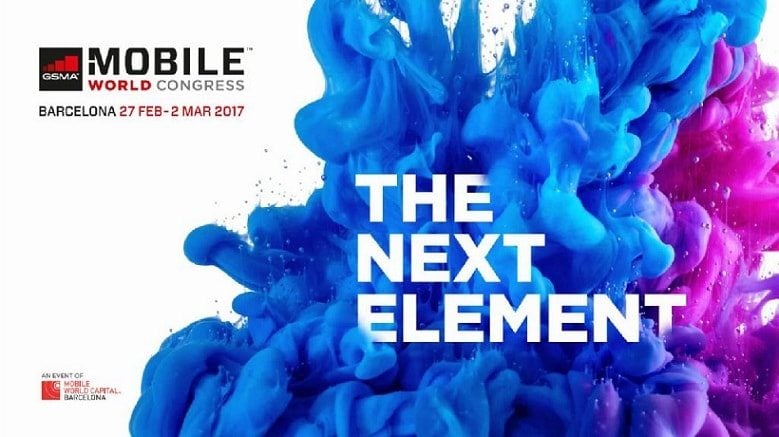 Mobile
Home - Mobile - What to expect at Barcelona’s MWC 2017

What to expect at Barcelona’s MWC 2017

Barcelona’s famous fair, the Mobile World Congress, is just about to begin. As always, possibly all the big names in mobile will join the party to show the latest and greatest coming out of their R&D. And while Samsung’s absence may represent a hit for the general vibe of the coming days, there will certainly be no shortage of new products and announcements.

So let’s dig out which smartphones gadgets are expected to be presented at this MWC:

Let’s start with the OEM that is likely to leave us with fewer surprises. LG has teased its G6 quite extensively now, and if that wasn’t enough, the phone has leaked a number of times already (we even leaked a couple images ourselves, as you can see below), and save for last minute surprises, the software is just about the only thing we have yet to see.

Inside the G6 there’s all you would expect — which makes it a dull announcement, to begin with, in spite of the somewhat interesting design. But don’t count on Qualcomm’s diamond point; Samsung has called dibs on the Snapdragon 835, so 2016’s 821 are all we’ll be left with.

You certainly won’t see the Galaxy S8 in the flash at Barcelona’s MWC — but a one-minute teaser will still manage to drive the hype train forward just enough for the firm to keep the enthusiasm high. And, in case you were interested, its Tab S3 tablet is also set to see the light of day, so that hardcore Samsung fans won’t be left completely empty-handed. 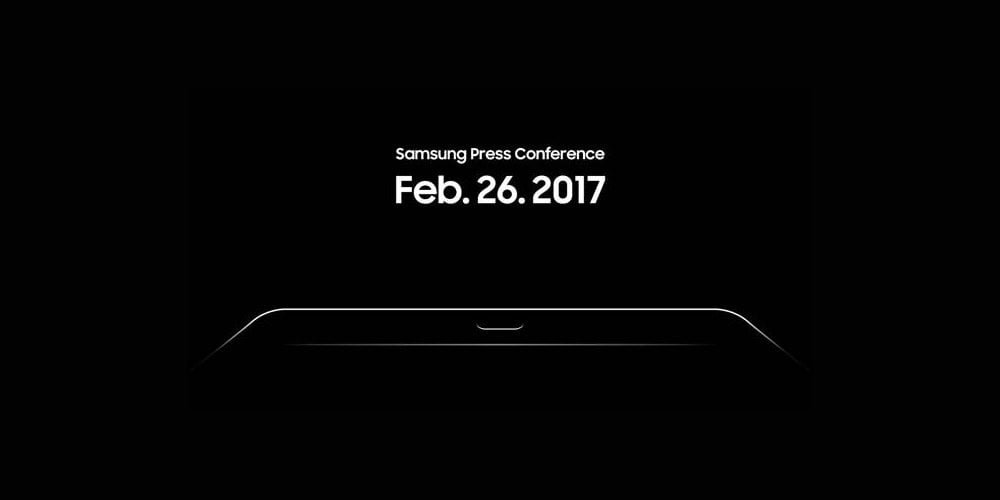 Sony is a bit of a wildcard, honestly. Rumor has it that the company plans to launch a successor to last year’s Xperia X, whose line also debuted at Barcelona’s MWC. We don’t know how many phones they will have on display, or exactly what kind of device they intend to launch; between the Z5 Premium, X Performance and XZ Sony’s lineup has been astoundingly confusing as of late. There’s probably less information around than just about anyone else, and yet the Japanese firm is likely the one who needs to answer more questions. 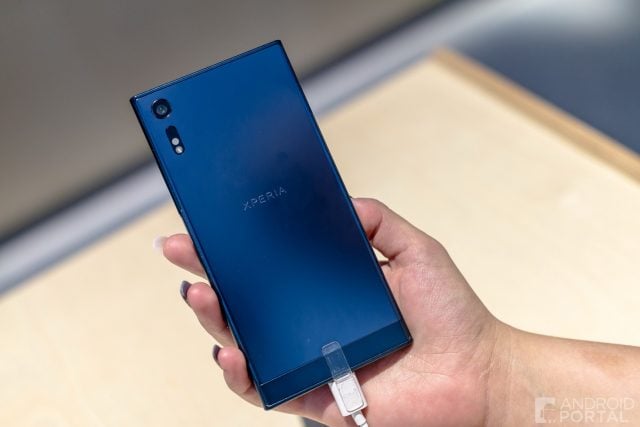 The old smartphone glory is set to make (yet another) comeback to the Android realm, and, again, with a keyboard-sporting device. There’s nothing that past efforts from the Canadian company got necessarily wrong, but in 2016 (let alone this year) having a “good” product was not enough; especially if you want to sell it with a premium price tag. However, this doesn’t mean that they won’t have something interesting up their sleeve — we sure hope “Mercury” will do. 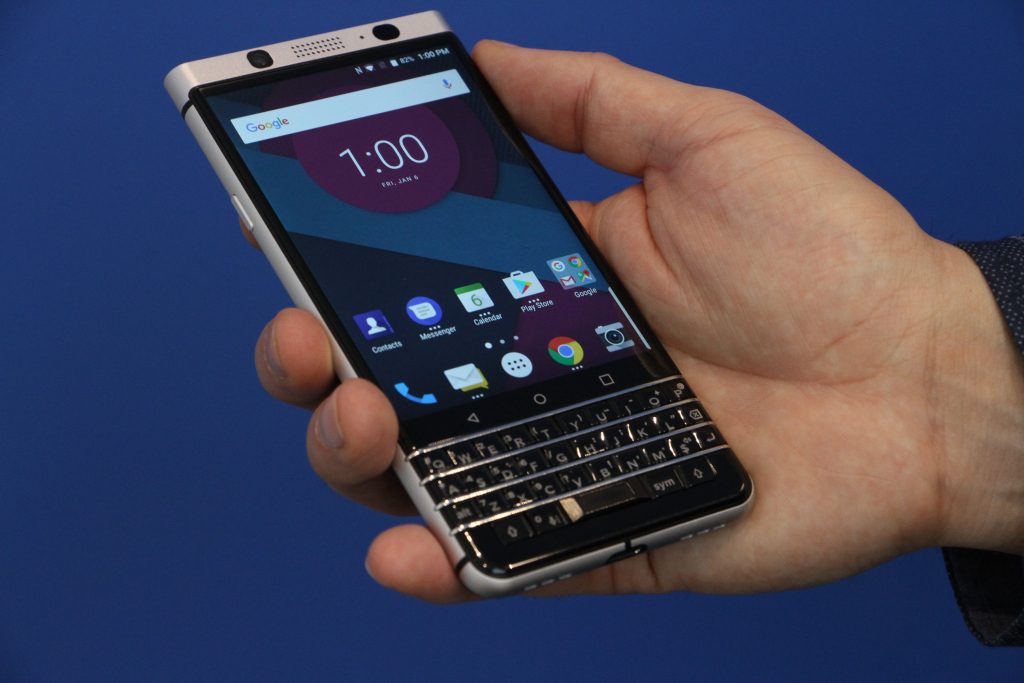 Speaking of old glories, it is impossible not to throw Nokia back into the mix: the original Finnish telecommunication giant — or what was left of it following Microsoft’s disastrous acquisition — has been exhumed by its partner HMD, which following the launch of its midrange Nokia 6 is seemingly set to make a more pompous (and western-centric) comeback at Barcelona’s MWC, as per their own pledge, possibly with an Android device that goes toe-to-toe with all the big names. All secrets are set to be revealed on Sunday. 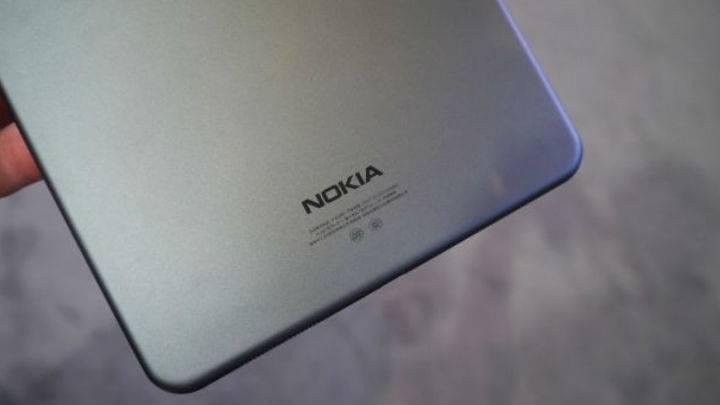 Sunday is also Huawei’s day: the Chinese company, despite its notable size, has not followed the likes of Samsung and Apple and will use Barcelona’s show floor to unveil its latest flagship device, preemptively dubbed the P10. Along with that, rumors are talking about a bigger P10 Plus and considering the trends of recent years, we would be everything but surprised to see Huawei offering its customers some more choice (even as far as colors go). What we have seen so far has not impressed us, but we will obviously reserve our final judgment until the wraps are taken off the product. 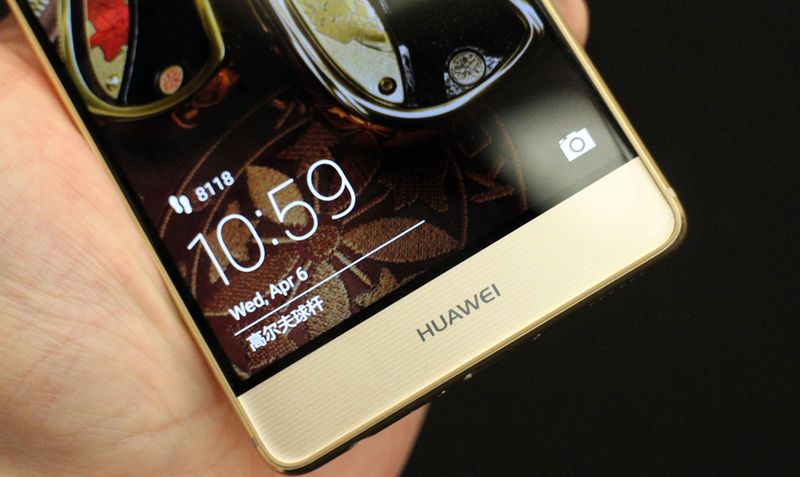 On the theme of brands whose products have little left to tell us is Lenovo. Its subsidiary Motorola will take advantage of the MWC fair to launch its Moto G5 and G5 Plus siblings. Specs and images for both have leaked aplenty, so head over to our previous articles if you want to learn more. 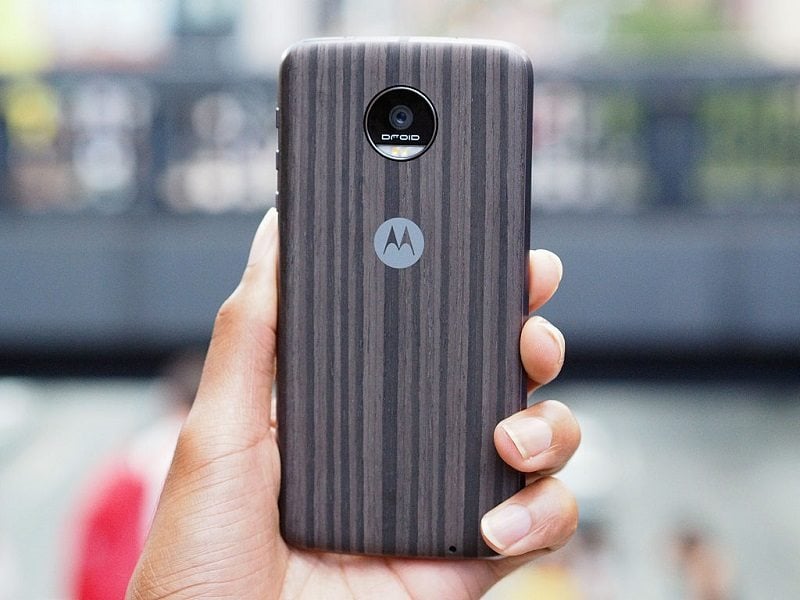 There has been no official word from the Taiwanese OEM about a presence in one of the MWC pavilions, and considering that its “U” series has been announced less than a month ago, there is no reason why we should see them around. However, word on the street is that the company is to launch a “true” flagship, a successor to last year’s 10, and we may have our first glimpse at the fair. We don’t know as of yet but will keep you updated if we learn more.

We’ll be on the ground in Barcelona, so stay tuned for our coverage of MWC 2017!

PSL fans can now catch the Matches Live in UAE with sastaticket.pk