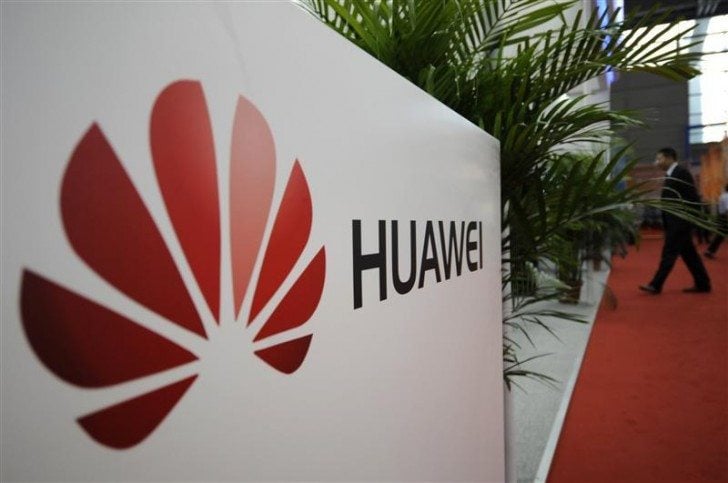 Recent rumors and reports coming from Russia suggest that Honor V9, as branded in China will be rebranded for the US market, and hence will be called Honor 8 Pro. This is nothing new, as we have seen something quite similar from other Chinese manufacturers do, with their own budget devices, like ZTE did with its Axon 7 range. Rumors suggest that Huawei will unveil Huawei Honor 8 Pro at MWC 2017.

According to the report, it seems that the Huawei Honor 8 pro will feature a 5.7 inch Quad-HD display, Huawei’s very own Kirin 960 processor, 4GB of RAM, 3,900mAh battery, expandable storage, dual rear cameras, fingerprint reader, and quite obviously EMUI 5.0 laid on top of the very latest android, the android nougat 7.0. There has been a significant progress in terms of specs when you compare it with the Honor 8, which was released just last year.

Unfortunately for many of us, the report did not mention any information related to the pricing detail, but if the rumor is to believe, the phone will be released in late march. There are many improvements expected with respect to the customized UI, and perhaps these improvements will make the phone worthwhile.

JazzCash partnered with WorldRemit for mobile money transfers in Pakistan

PSL fans can now catch the Matches Live in UAE with sastaticket.pk