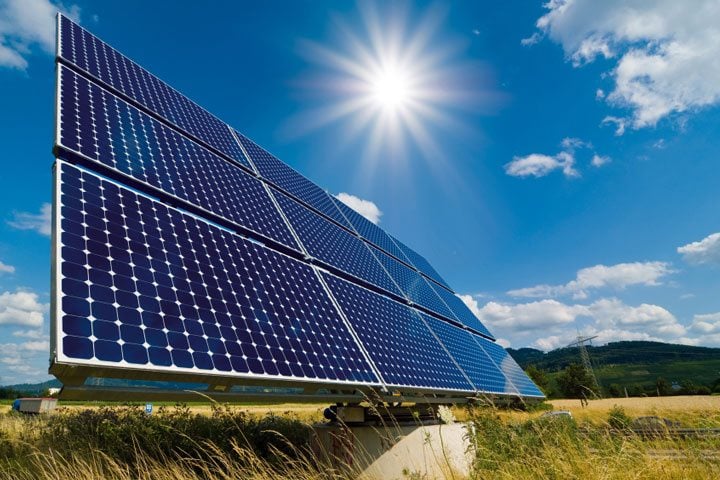 Also speaking on occasion, Mr. Kevin Cha shed light on the global presence of the company saying, “LG Electronics, the global leader, and technology innovator in electronics currently operates in about 120 countries around the world, and we are proud to say that we have actively participated in CSR activities in nearly all those countries; all in our effort to give back to the local community and Pakistan is on priority list.”

“There is nothing as gratifying than helping build your own community and society where you operate,” said Mr. Y. G. Choi, “LG Electronics has also provided products such as a vaccine refrigerator, air conditioner, TV, monitor, etc. to help patients receive more convenient treatment.

Syed Farrukh Raza Alam Head of B2B and CSR Project Head – LG Electronics Pakistan explained about the project, further expressing, “The LG Solar Powered Rural Health Center (RHC) is a testament to our high-end renewable energy resources and services we aim at facilitating our people with. Addressing the hindered electricity situation is the need of the hour, especially considering the fact that hospitals too are falling prey to the lack of supply thus leading to serious consequences.”

Speaking at the inauguration, Dr. Zulfiqar Ali, Chief Executive Officer, District Health Authority said, “I am pleased to see that companies are now shifting towards an alternate energy resource in order to tackle the supply and demand gap as far as electricity is concerned. It is immensely satisfying to know that up to 500 patients will be eased on a daily basis due to the support provided to the OPD functions among others. I hope to see more companies and people adapting to such an alternate source which without any doubt is environment-friendly as well.”

A 10 KVA hybrid solar power solution has been installed at the hospital premises that will not only improve the efficiency and delivery of health services of RHC but will also cut down the consumption of WAPDA supplied electricity as a result of the dependency on solar panels during the day time. Similarly, the solar solution also has the capacity of providing a backup of up to 2 hours of electricity in case of a power failure at night. It will help combat challenging emergency situations during summer when the temperature soars to excruciating levels.

The hospital is based in District Lahore and faces peak temperature in summer that ranges up to 45 Degree Celsius plus. It had become highly challenging to serve local communities with critical medical care due to the shortage of electricity. Addressing this dire need, LG Korea and World Vision Pakistan have now transformed it into the hybrid solar power solution that addresses this concern.