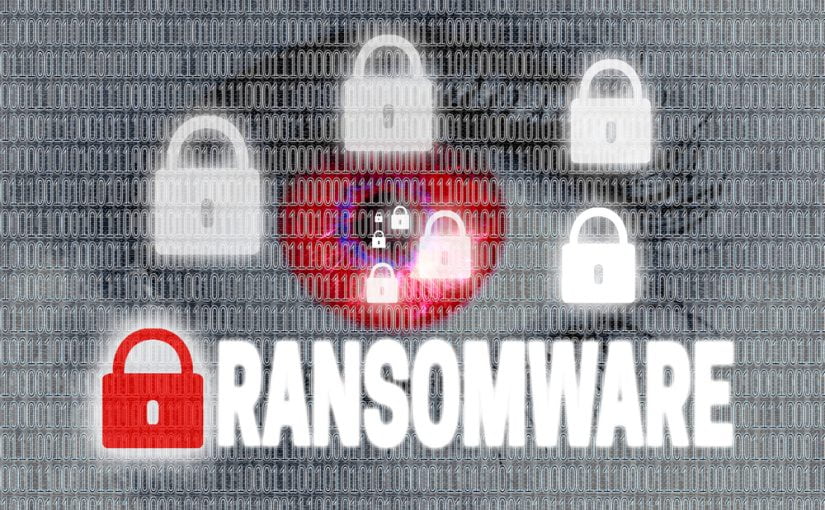 India considered responsible for 80% Ransomware strain in Pakistan in 2016

According to a study conducted by Pakistani Cybersecurity firm, Tier3, India is the most troublesome invader causing ransomware attacks in Pakistan. If we look back in 2016, 80% of malware attacks are done by India.

This era is the era of cyber power and cyber war tension is getting much denser with every day passing, between India and Pakistan.  Pakistan seems to be their primary target for some unknown but known reason as well. Indian cybercrime gangs have been plaguing ransomware on a global scale and will continue this crime in the foresighted future. As per a Russian security firm, Kaspersky Lab,“At least some of the activity appears tied to the availability of educated and skilled code developers in India and within neighboring countries, like Bangladesh.”

Cyber security researchers have also unveiled that specific type of ransomware is created by highly qualified and expert code developers. The way these codes are written surely depict that India evil geniuses are responsible for this contagious distribution. It is believed that these criminals get thousands of Rupees per day from coercing their targets. Somehow, by following a que of breadcrumbs left by the Indian developers, the researchers could get their IP address.

Ransomware is a plague which evolved in the past few years and it is derived from “Ransom Malicious Software.” The criminals distribute malicious software to victims usually through a system resembling an affiliate program, which locks users out of their PC or phones and asks them to pay a certain amount of money to get the control back on their PC, an example isLocky malware. Ransomware ecosystem is constantly emerging on a global level and tensing the cyber war.

It seems that the atmosphere between Pakistan and India will be even fevered and agitated due these Ransomware attacks. These invasions are threat to computer security and it is doubtful the number of attacks will cause an influx anytime soon. Moreover, as this “cyber war” intensifies, the rest of the world will be caught in the crosshairs leading towards severity of technological disruption.