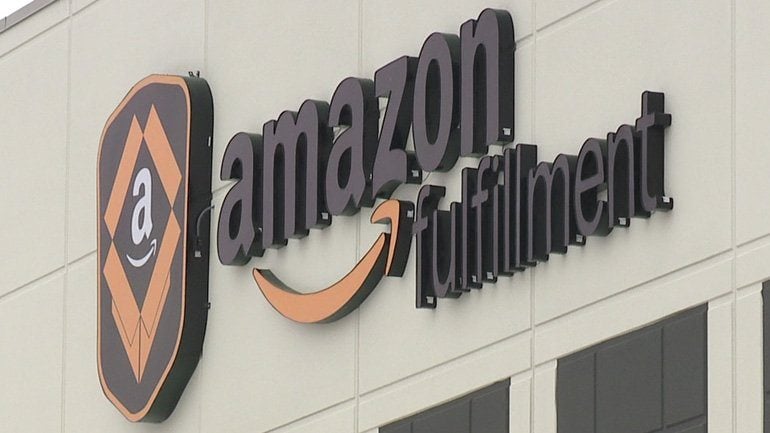 ICT
Home - ICT - Amazon to hire 5,000 employees, regardless of the BREXIT fears

Amazon to hire 5,000 employees, regardless of the BREXIT fears

Britain is the country that had gone through to certain political and economic pressures since the Second World War, but it does not seem true if you have read the recent headlines about the Britain’s tech industry. The UK is making great funding but enormous firms like Amazon, Apple, Google and others are endowing into the economy of US despite the BREXIT fears.

Amazon has announced to hire 5,000 additional staff across the UK this year, although at least 2,000 of the jobs had already been announced, making a huge staff of 24,000 people.

The categories of the jobs include opportunities for software developers, engineers and technicians as well as trainees.

The UK hires are part of a wider European hiring project surrounding allocation of 15,000 people in 2017.
Whitewashing the idea of Brexit, the e-commerce giant said on Monday that the services and offices would be across three new warehouses; London, Edinburgh and its developmental site in Cambridge Amazon’s UK country manager, Doug Gurr said, “the jobs would provide even faster delivery, more selection and better value for British customers.” He added, “We are hiring for all types of roles from flight test engineers, software engineers and corporate managers in our development centres and head office, to operations managers, supervisors, engineers, service technicians, HR roles and order fulfilment roles in our fulfilment centres.”

Since the EU referendum, various global renowned tech firms have particularly announced to extend their investments in the UK.
•Apple mentioned opening a new UK HQ in London’s great Battersea Power Station.
•Facebook has announced to create 500 more jobs this year by opening a new office in London.
•Snapchat declared London to be its International HQ.
•Google confirmed that it plans to start a new £1 billion UK HQ in London
Amazon depicts that its new head office in London would have a capacity for 5,000 by the end of the year.

Lahoriis rush to register in Softec 2017