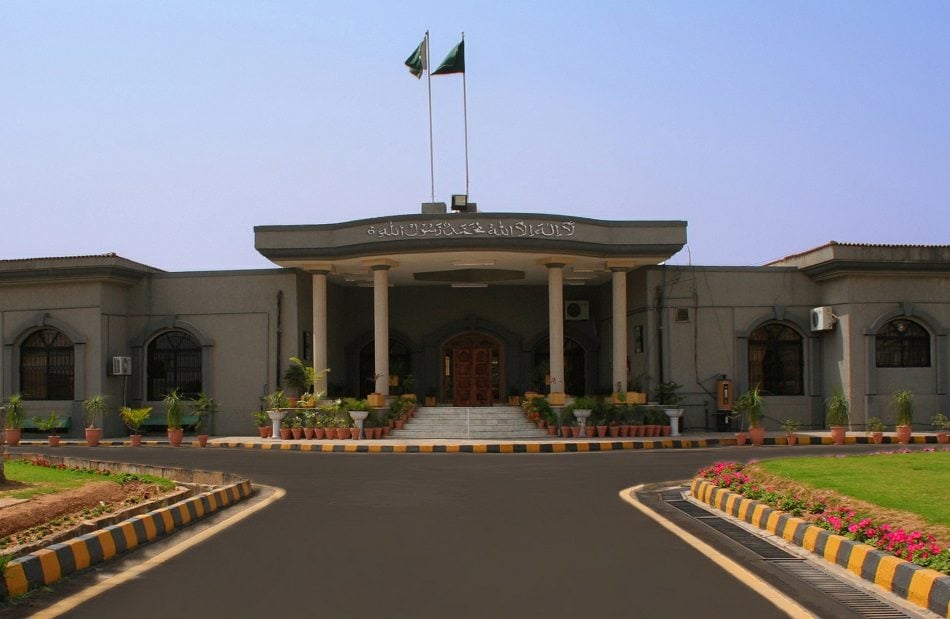 Islamabad High Court has issued an order against Social Media Activists who were spreading false propaganda against Holy personalities in the whole Universe. All such social media blasphemous pages must be banned and all the blasphemous matter should be deleted. Further authorities must ensure that no such matter must be published on social media in future.

Attorney General of Pakistan should submit a report within seven days of the execution of court decisions. 7th of March has been decided transitional council date.

“Unfortunately supporters of Salman Rushdie and Taslima Nasreen are growing in number. Now we are afraid that if most dearest Holy Prophet SAW respect is at stake,” said Justice Shaukat Siddiqui

All parties to ensure strict legal action against the perpetrators of the worst figures in the social media, the Quran, Sunnah and Pakistan’s law depicts the harshest penalty for such people.

The Islamabad High Court has ordered the Interior Secretary, Federal Secretary General, DG FIA and PTA to implement the decision.

Here is all Revealed by Lenovo and Motorola at MWC 2017