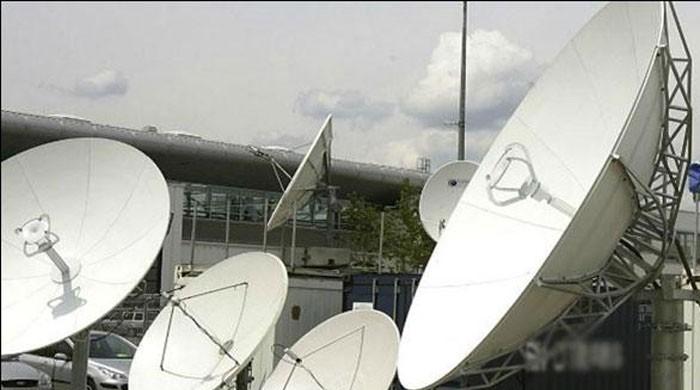 PEMRA has finally come to action with bringing this DTH matter to the Supreme Courts. They have decided to move to the most superior court of Pakistan against Lahore High Court’s decision in which this auction was voided.

Earlier mentioned in a story by NetMag on Lahore High Court Decision, in a November 23rd ruling, had termed the recently held DTH auction as void and had asked PEMRA to re-start the entire this bidding process, starting from inviting new applications.

LHC’s Decision was primarily based on avoiding a section in DTH bidding through which broadcasters (Geo, ARY etc.) were disallowed from participating in the auction.

Recent proceedings, in this case, are that PEMRA has decided to go to Court against the decision.

This news has been reported as a conclusion of meeting today, it was asked why PEMRA had still not filed the case with Supreme Court. Consequently, the authority asked Chairman PEMRA to file a petition in Supreme Court at his earliest.

It may be recalled three operators were awarded DTH licenses after an intense 17-hour long bidding process. However, later the auction was voided and the process for awarding of licenses was halted.

It’s yet another fact that further in this matter of DTH in Pakistan will only be decided after Supreme Court.

For those who are still dreaming ─ Robust “Nokia-3310” officially announced