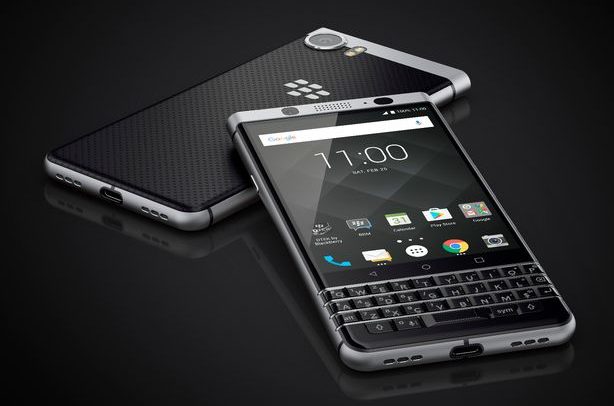 BlackBerry has entered the competition again, revealing that it is not quitting the smartphone game yet.

BlackBerry, as per the reports, once was the most disseminated manufacturer of the world, but lately, strived much to give their opponents an edge in the past years. Their declining condition lead them to achieve 0% shares from the investors.

But now the phone is seemingly bringing back its uniqueness, roaring with a boom!

The newly introduced KeyOne is running on the Android operating system of Google, holds both the modern touch screen and keyboard which is the most popular symbolization of the firm.

Chief executive Nicolas Zibell, TCL communications, said, “Impressively designed to be distinctly different, the BlackBerry KeyOne re-imagines how we communicate by offering unmatched productivity and the world’s most secure Android smartphone experience. We’re humbled to play such an important role in the future of BlackBerry smartphones, which have been so iconic in our industry, and we’re eager to prove to the BlackBerry community that their excitement around this new BlackBerry smartphone is something they can be proud of as well.” 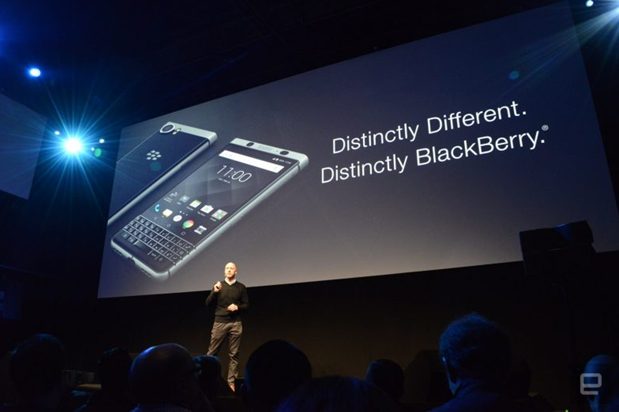 The characteristics of the explicit smartphone combine an aluminum frame and textured backing, a scratch resistant 4.5-inch screen with the keyboard, the KeyOne owns a 12-megapixel rear camera and 8-megapixels front camera, holding BBM secure messaging and practical charging appliance which enables the phone to get charged 50% in approximately 36 minutes.

Ian Fogg, head of mobile analysis at IHS Market, utters, “The new BlackBerry portfolio has a chance of success because few companies now offer BlackBerry-style design and features, and the productivity-focused smartphone segment is underserved. But TCL must be careful not to price itself out of its target segment.” He added, “Even if BlackBerry’s smartphone share remains so low it is hard to quantify, the vast scale of the smartphone market – over 1.5 billion units will ship in 2017 – means even a tiny share would represent significant unit volumes and revenues compared with almost any other device market.”

Here is all Revealed by Lenovo and Motorola at MWC 2017