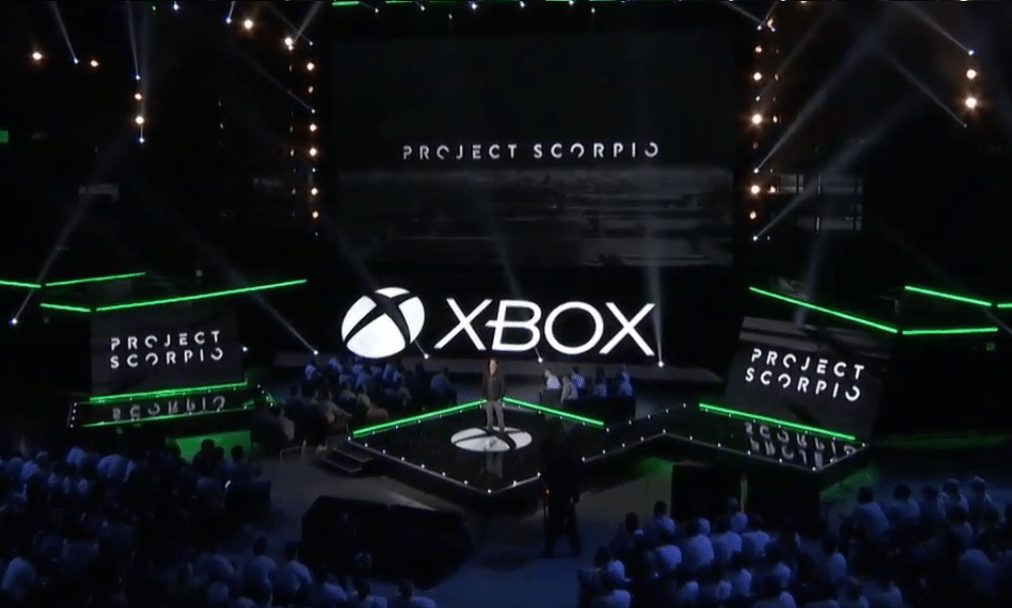 Mixed reality to be supported in Xbox One and Project Scorpio

When talking about windows, it is expected that third party augmented reality (AR) solutions are coming in the upcoming latest windows creators update. Microsoft, over the course of the year has partnered with a number of companies who themselves are gearing to launch their own headsets by the end of this year, and these companies include the likes of Acer, Dell, HP, and more.  Microsoft is also launching a new developer edition VR headset for launch soon. This headset features 1440 x 1440 displays, a 90Hz refresh rate, audio jack for sound, as well as HDMI and USB 3.0 for video.

It is true that these technological advances will help microsoft in their pursuit of dominance over the market, but it is also true that they might expect and face stiff competition from the likes of Playstation with its Playstation VR, and also numerous other, such as the Occulus, Gear VR, and ofcourse the HTC Vive, amongst many others.