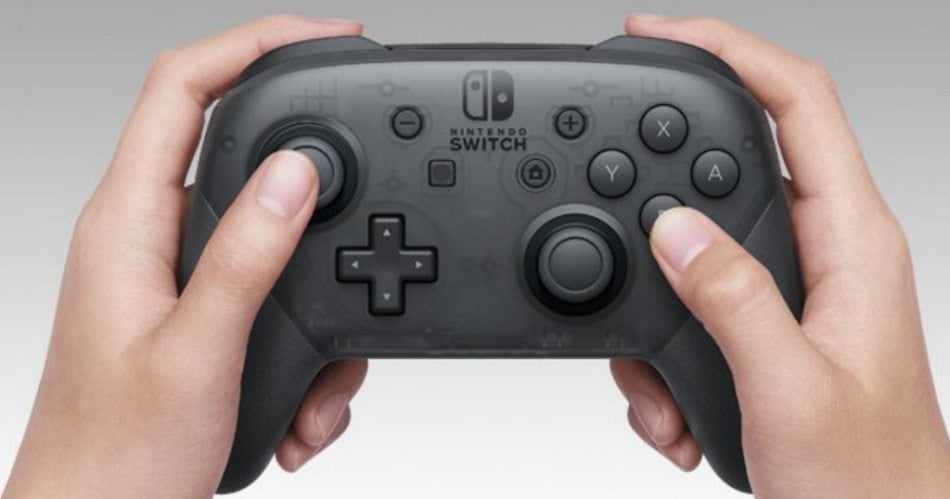 The Nintendo Switch Pro Controller works with the PC

As the Nintendo Switch Pro controller has launched, there is so much more to it to make their fans happier than ever! Fans have been already waiting for the controller from a very long time and now it is finally in the market. Nintendo Switch Pro Controller is slightly translucent, which means that you can get a look at the insides of the controller. It is a compact, fancy and comfortable piece of hardware which can be used for 40 hours of pleasant gaming.

As for all the PC lovers or people or people for whom PC isn’t the only fancy videogame box or people who like paying games the old school type can now connect their Nintendo Switch Pro Controller to their personal computers. The controller uses Bluetooth connection which can be recognized by the computer when paired with it. But it can’t be plugged in to charge via USB while connecting it to your PC using Bluetooth, so it will have to recharge by separate means and one has to stop playing in order for it to recharge. 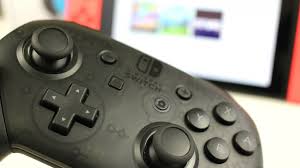 Also, the controller can be used as a whole or the users can separate the handles on the side which gives a gaming experience similar to the Wii. It also includes motion controls, HD rumble, built-in amiibo functionality, and more. The controller, however, feels a little heavier (heavier than Wii U pro) and is available currently only is black color. But the shape is made right and can be easily held with a grip. It takes approximately 6 hours to charge and has a 1340mAh battery. It’s a conventional controller and excellent gamepad for an unconventional game system. The only drawback is that the Nintendo Switch Pro Controller is quite expensive costing it to sell for $70. Also, it includes a five-foot USB-C cable for charging.

This stunning Prisma App has came up with an Update