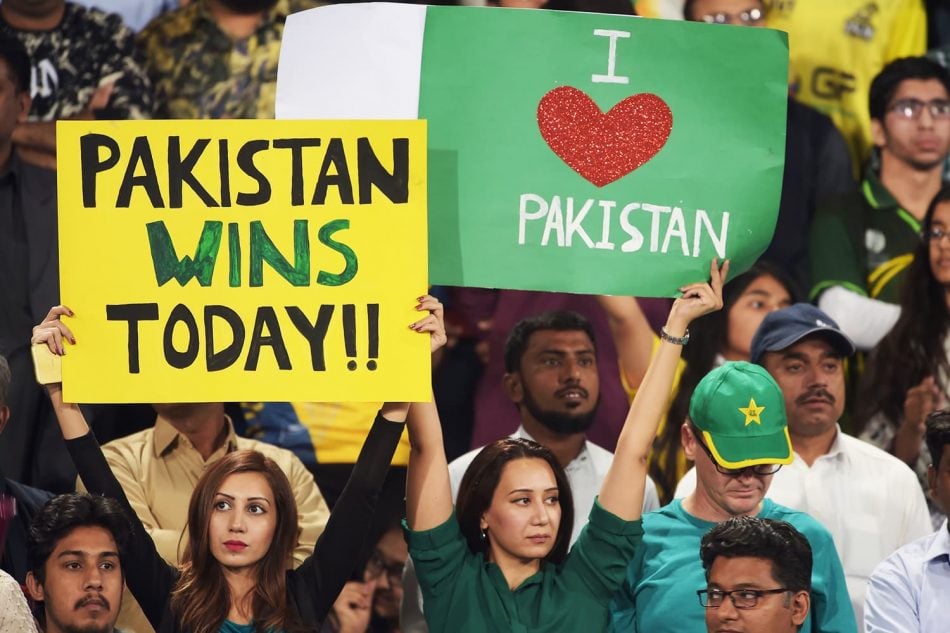 Pakistan Super League 2017 finally comes to an end with the victory of Peshawar Zalmi. The prosperous event brings back good time in Pakistan with a big fan following. People have enjoyed this event at the max.

The final of the match took place in Lahore at Gaddafi Stadium with an effort to bring back international cricket in our beloved country. As it was decided that the final of PSL 2017 will be conducted in Lahore but due to recent rapid terrorist attacks all over the Pakistan made it seem dangerous. However, the event went on real smooth causing no trouble for any of the people. 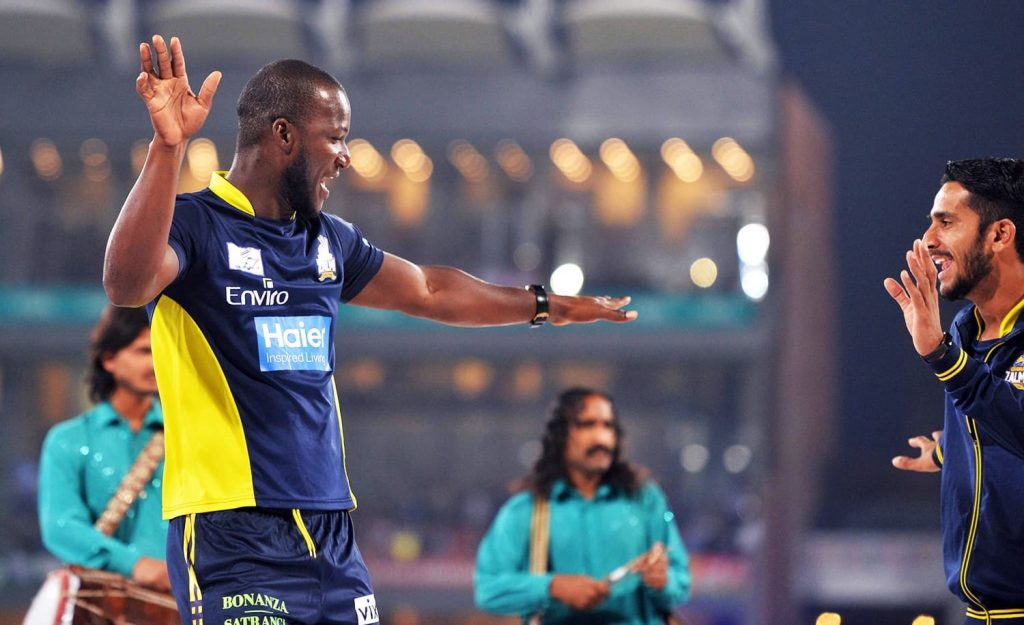 A high-level meeting to review security arrangement and managements for the Pakistan Super League final was held at the Central Police Office Lahore last week. The security cameras were installed all over the place for maximum security and to prevent any bad incident. Also, these cameras were placed on the holy sites around the cities for more security.

Chief of the Army Staff, General Qamar Javed Bajwa assured Chief Minister of Punjab, Muhammed Shahbaz Sharif of complete support of intelligence agencies and the military in order to make the final match of PSL 2017 a secure event. Measures were taken and the army itself helped Punjab Police in maintain the peace and security all over the stadium and the city as well. 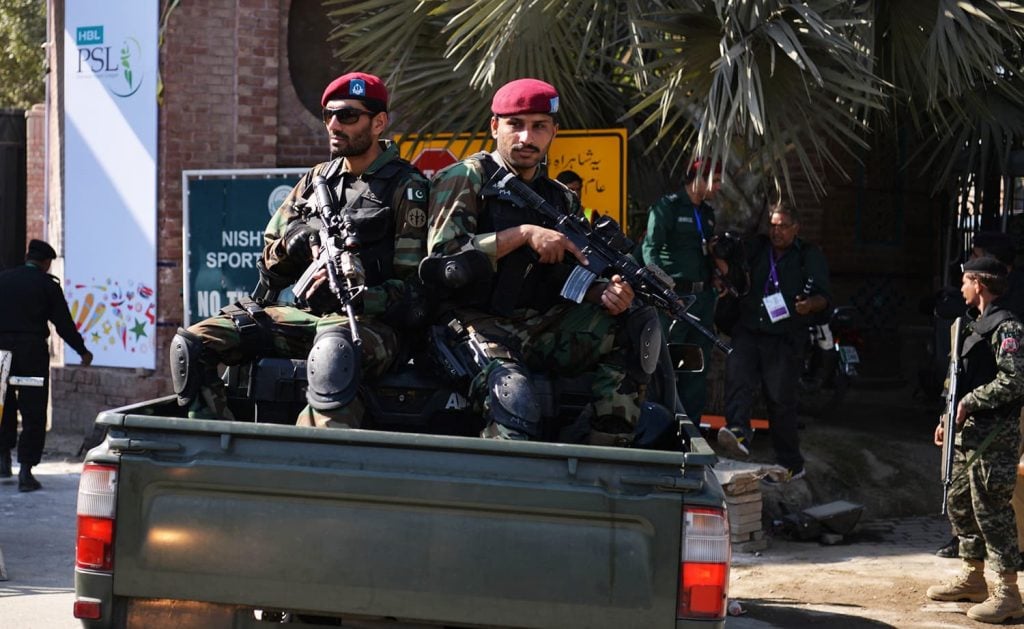 Chairman Pakistan Cricket Board (PBC), Shehryaar Khan in his interview said that successful holding of Pakistan Super League final in Lahore will open the gate to international cricket in Pakistan. As the event is carried out smoothly without and mishaps will give the world message that Pakistan is capable of holding matches and can provide the guests with the best they have. Also the terrorist attacks on our made this a bad impression and the international players quit coming to our homeland. Also, foreign players of the Quetta Gladiators and Peshawar Zalmi included Sean Ervine, Darren Sammy and Samuels appreciated Pakistan for all the privileges and security.

After this Victory, we hope the best for our country and hope that International cricket will be coming soon to Pakistan now!

Mixed reality to be supported in Xbox One and Project Scorpio