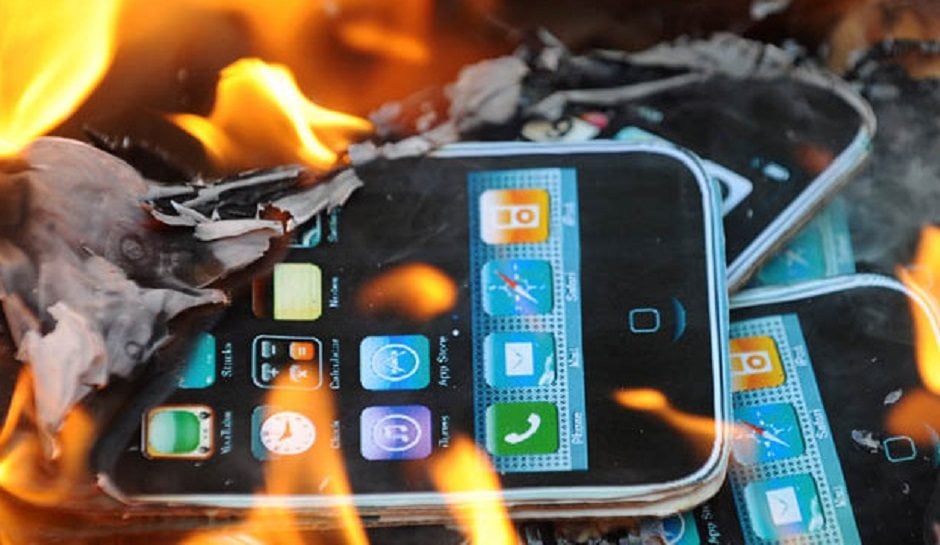 Mobile phone snatching is one of the biggest street crimes in Pakistan. Every third person has lost his/her phone once in their life. In the streets of Karachi, mobile snatching is the most common sight. People of Karachi have either lost their phones in their streets or they don’t have a phone expensive enough to be snatched. Now your smartphone can self-destruct if lost by any means.

One of the biggest reasons for the increase in the mobile snatching trend is the immense amount of expensive smartphones being brought in the country. Everybody wants to get their hands on these luxurious smartphones. But due to a low financial status of the people, they tend to snatch smartphones rather than buying them. This alarming situation is increasing in high populated cities of Pakistan such as Karachi, Lahore, Rawalpindi, Gujranwala etc. snatchers can be stopped by the strict law imposed by the government, but till then there is a new technology. This won’t stop the snatchers, but it will not let them use the snatched smartphones. It will “Destroy” the smartphones before they will be able to use them.

This technology has been developed by a group of researchers at the King Abdullah University of Science and Technology. This is an efficient technology that is brought to work instantly self-destruct when the phone is stolen. The good thing about this technology is that it will protect all the data on the phone. It will just not allow the thieves to use the smartphones.

This self-destruct technology is best for the people who want to keep the data in their phones to be secure. These people can be from the intelligence authorities, corporations, banks and the workers who handle large public data. But it is not only for their use. This technology can be used by everyone who wants an extra bit of security for their data.

This technology is comprised of a polymer that can be expanded. This can be controlled through the GPS technology or by a password. It can destroy a silicon chip of 90 micrometers thick and or less than 0.1 mm.

The mechanism will use heat electrodes taking power from the batteries. The polymer mechanism will work when it will be heated up to 80 degree Celsius.

The power will be given to the mechanism as most of the devices come with the non-removable batteries.

This is a cheap mechanism. It will only cost nearly 15$. This is not only for smartphones but can also be attached to the laptops and other devices.

The Nintendo Switch Pro Controller works with the PC