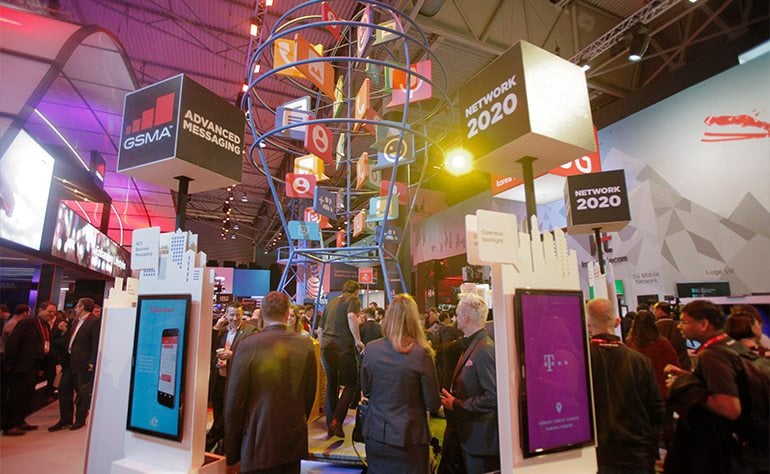 Every year mobile world conference is held in which members from 208 countries of the world are invited. After all these years of meetings, the causes and aims of the conference are not just positioned around the “Mobile”.

This global conference resembles a routine conference with the routine stages of speeches and conclusions. All the new devices that are launched in the conference work the same way as the previous ones, nothing new. The mobile world conference is slowly starting to resemble the 4 Years From Now conference. 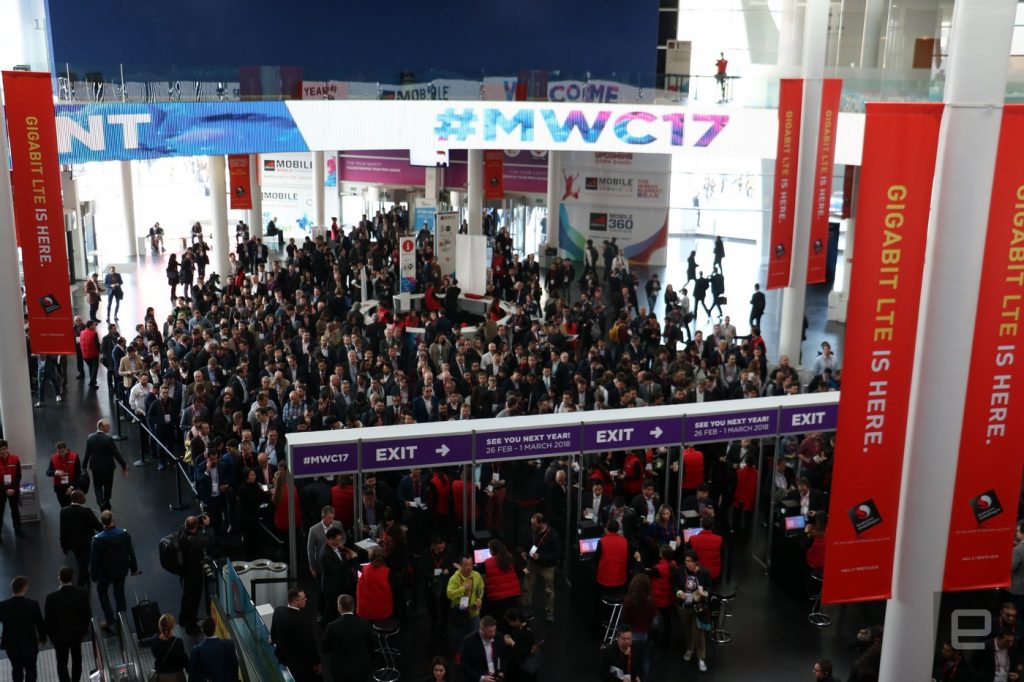 At the conference, the media didn’t have any interest in the launch of a new handset and its features. Another thing to be mentioned is that a lot if big mobile phone brands were absent from the meeting. Xiaomi was absent. After the incidents of Note 7, Samsung was also absent. They did announce that the Galaxy S8 will be coming next year. There was also no new announcement about the new Google feature. Apple holds its own separate conferences. 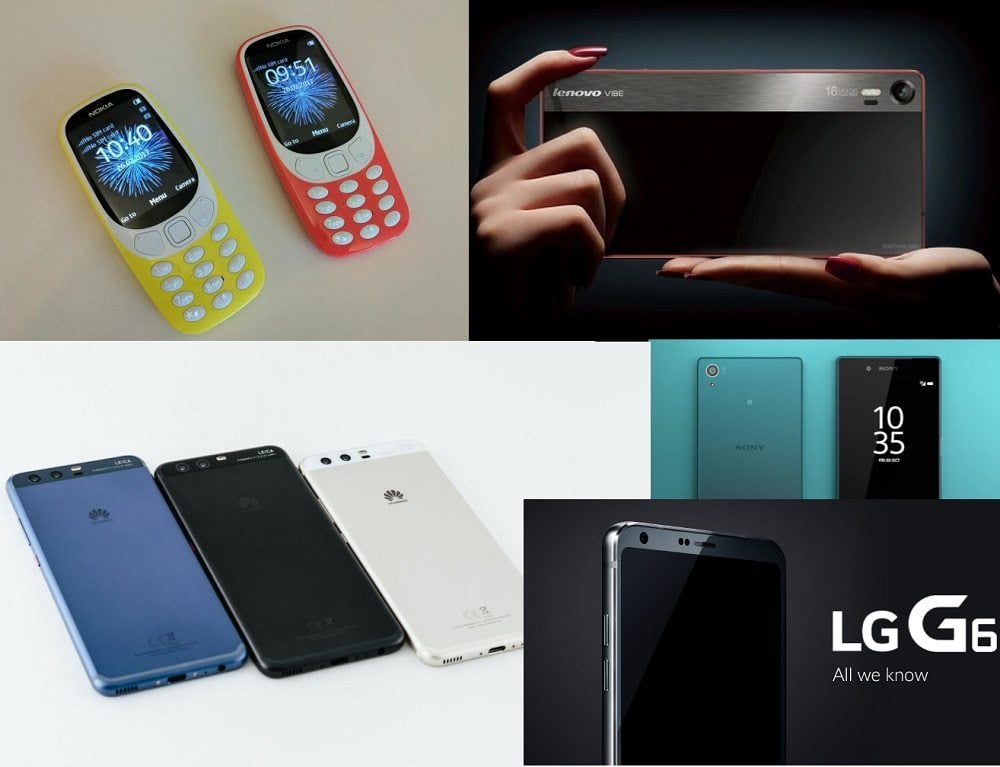 If we look deeply, the  Re-launch of the old handset of Nokia, the famous Nokia 3310 was just a publicity stunt. They have made few changes in the design. They won’t be able to sell a lot of their mobiles but the deed was done. They did their publicity.

After the launch of Apple phones, there was a revolution in the mobile industry. It should be reconsidered that how should these platforms be used to discuss mobile phones. 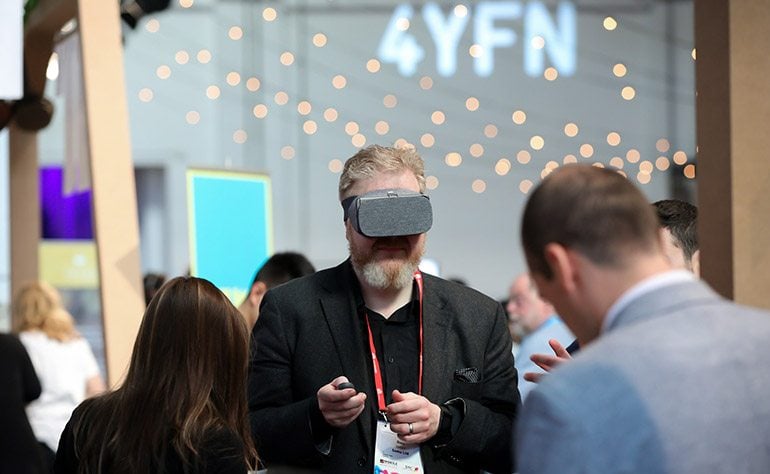 The previous conferences used to discuss more relevant topics but the conferences now-a- days are more focusing on internet technology rather than the mobile phones and their features. Mobile phones are affecting every part of our lives so MWC should discuss these topics too. This way they can attract many other companies of the world having different concerns. The exhibitions must be made separate. The need of time is to discuss how software technology is taking over the world and the mobile phones, obviously. The new brands love to boast about their efficiency and innovations. They should really be focusing on supercharging the ecosystem on which we all depend.